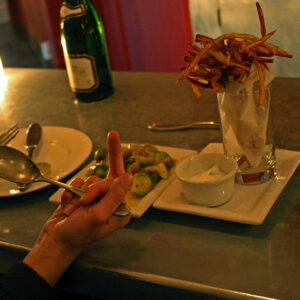 What seems like a century ago but was really just in 2008, I wrote a smacky little article on my personal website about my frustration with wine bars in San Francisco. Despite not being the... more »

A collection of nifty wine and travel bits from around the interwebs. First We Feast 10 Dirty Secrets of Wine (that nobody wants to talk about) - Essentially 10 hard hitting points that could each... more » 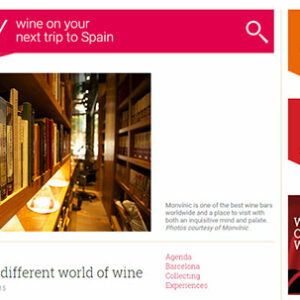 Amazingly it seems, I’ve never fully written up anything on this site about Monvínic, the renown wine bar in Barcelona. I’ve definitely been there plenty but being that it’s something of a place for people... more » 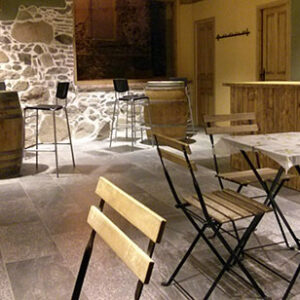 The new and improved Vinum

When it comes to wine bars I’m a bit of a pain in the ass. There are many out there which are actually just restaurants that slap “& Wine Bar” on their sign but fail... more » 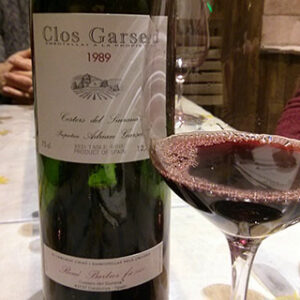 The shortened form of Priorat history goes something along the lines of “The monks came in the 12th century. They made wine. René Barbier arrived in 1979, released a wine in 1989 with four other... more »

Just two streets over from that ludicrous white elephant in Sevilla, the Metropol Parasol sits La Pepona at C/ Javier Lasso de la Vega, 1. A worthy restaurant in its own right with lovely Andalusian... more »

Biondivino brings on the bruschetta

Assuming that it is an actual word, we have great enamorosity of Ceri Smith and her shop, Biondivino in San Francisco. We’re addicted to her tastings as well as her recommendations and knowledge of Italian... more »

A collection of nifty wine and travel bits from around the interwebs. Paris Pricing Insanity On our recent trip up to Paris, we found the murder the they get away with on wine prices with... more » 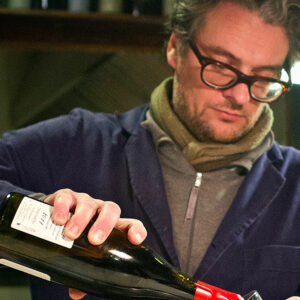 Several weeks ago a “Rendez-vous” event at the Moritz Bar à Vins was packed to capacity and spilling out the doors. Every in-the-know sommelier and wine expert in Barcelona was there, comprising a heaving, warm... more » 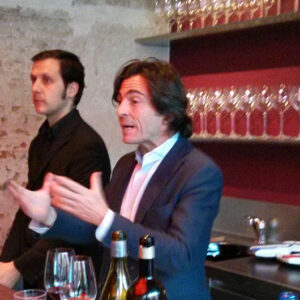 We’ve been huge fans of the Bar-à-vins [sadly now defunct] in the Moritz beer factory since before it opened last September. Yes, that’s right, Barcelona’s best wine bar (together with Monvínic) is by a beer... more »
X