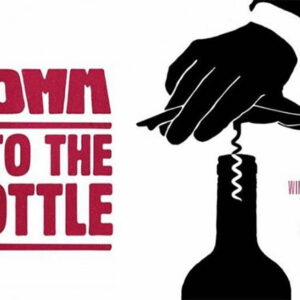 Some might wonder the logic in reviewing a film that came out eight months previous but in the case of SOMM: Into the Bottle, it was mainly because I wanted to reflect on it a... more » 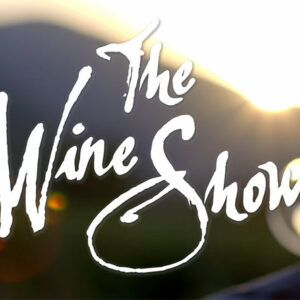 Wrap-up review of, “The Wine Show”

Last week marked the airing of the final episode for "The Wine Show", a British production that aimed to do something daring: make wine actually approachable and enjoyable on the the small screen. This is... more » 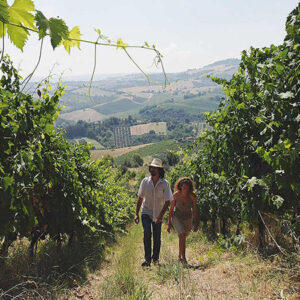 At the press screening night for the Most Festival, I had the chance to see "Natural Resistance" at the Filmoteca in Barcelona. I was very excited to see the screening as Jonathan Nossiter's previous documentary... more » 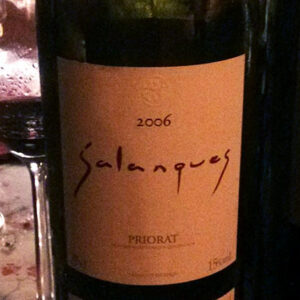 To somm or not to somm

At the end of last week I was having a meal with friends in the Priorat village of Porrera at La Cooperativa. The friends in question happened to be Albert and Roger of Vall Llach... more » 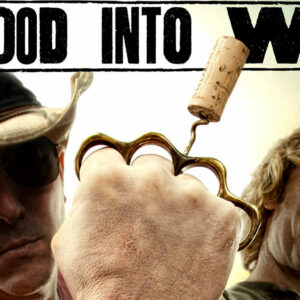 When in Cape Town last year, checking out the Stellenbosch vineyards, I bumped in to this guy who wasn't in to wine that much, but was in to the band, Tool. He said that if... more »
X