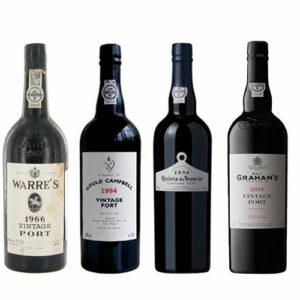 A hop across the Douro: Quinta de Tourais

When heading to the Douro Valley for The New Douro tasting last year, I came across a little hotel called, Original Douro Hotel in Peso da Régua. It was a touch more expensive than some... more »

Today I find myself freshly arrived in the Douro Valley, apparently slipping in on the end of a mini heatwave. The last time I came here, I ended up driving through rampant forest fires. This... more » 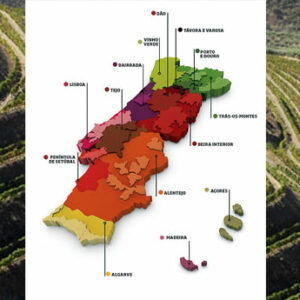 A smattering of Portuguese wines

All my British acquaintances seem to possess an uncanny ability to deride something in its entirety using one sentence or less. A former work colleague summed up Portugal as, “That shitty little scrap of land... more » 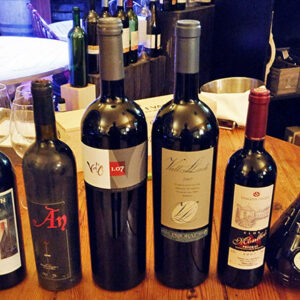 It’s a fun stunt to try and taste the decades of your life via bottles of wine. As one gets older, it becomes ever more difficult as the older wines get more scarce, somewhat giving... more »

I have bitched mightily in the past about how patently horrible wine fairs are in Spain. This however is not a continuation of this series as I attended the Vins Nus fair last Sunday and... more »
Privacy & Cookies: You know the drill and that to view the site you need to accept the cookie policy. Cookie Policy
X