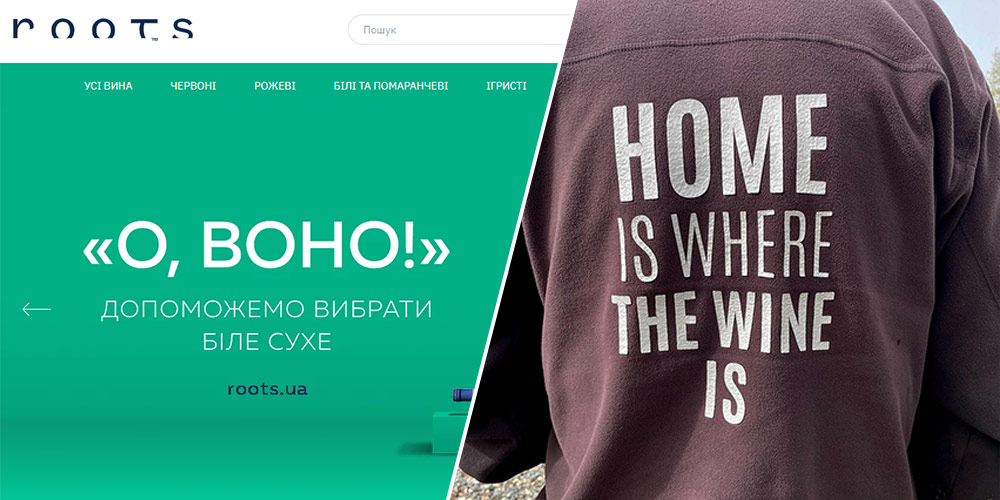 The war in Ukraine continues to be a heinous atrocity. The only thing that’s clear now is that there will be no resolution any time soon, especially as Russia seems hell-bent to grind on despite their massive attrition of: soldiers, military hardware, global standing, and whatever shred of humanity they may have possessed before they attacked Ukraine. While they’re retreating from various areas they’d tried to occupy, they are by no means stopping.

Due to the scope, there’s been a massive exodus of Ukrainians fleeing the war which we see most every day no matter where one lives in Europe. Train travel has been made free for Ukrainians so if you see a woman by herself traveling with young children and heavy backs, you know where they’re coming from. A quarter of the country’s population, 12 million people, are currently displaced which is impossible to comprehend. Half of these people are still in Ukraine and the other half spread across Europe.

As thousands were forced to flee, some inside and outside of Ukraine saw this wave of refugees and realized that people just heading to an unknown destinations was untenable. Sure, they could initially be housed but then what? It’s less the burden on European social systems (which have the money) and more for the refugees themselves. None of us can imagine how it must be to just sit around while watching your homeland being bombed. Most human beings I know want to be active in their lives and passively waiting on an unknown outcome being led by a reincarnated Hitler, isn’t that.

Thankfully, for people in various wine capacities, there’s been active engagement on this front. One company in specific, Roots, has worked to find placement at wineries across Europe while this horrific war carries on.

Petro Zakharov is one of the people responsible for this company which, prior to the war was an wine importer and, like Goodwine, was left without their market from February 24th on. In talking with Petro via email, he told me, “Our main company goal was to introduce new regions and varieties to develop the Ukrainian market. We were the first to import wines from the Canary islands and put a strong emphasis on Greece, Portugal, Austria, and Jura.”

As news reports started covering what was happening, a number of wineries contacted them to see what could be done and what Petro calls, a “little project” came into existence which to date had found lodging and work for more than 100 Ukrainians throughout various wineries in Europe. These are people who either worked at wineries in Ukraine or others in the sales and hospitality side. Sommelier, Evgenia Nikolaichuk (who wrote this piece on winemaking in war) was connected with a winery in Portgual for instance. Another who I’ve chatted with who is originally from Mariupol (her family was finally able to leave thankfully) is in Austria now.

The connections initially started off with wineries that they were importing, but it’s grown from there. “We had enormous support from the Vadio winery owner [Bairrada, Portugal] and the funny thing is, we were only thinking of importing these wines, so we were not even working together.”

Petro continued saying that it was more than just giving temporary home for people as the wineries were paying close attention to the human component in this, “The Austrians had questions about the number of beds and colors Ukrainians would prefer. They were always aware of how hard it is to start a new life and always remembering human dignity. The European support has been a miracle and we are happy to be part of it.”

I asked Petro if there are specific jobs that people have been finding but he said that it’s all types, but with a focus on vineyard work. Bordeaux, France and Alentejo, Portgual had more specialized positions. In terms of destinations, Portugal has been the main one followed by Italy and Austria with France and Germany providing others. And of course, when talking about working with Ukrainian refugees, one would be remiss not to mention that Purcari in Moldova has been hosting refugees for some time.

While no timeline was given, the general idea Petro said is for the jobs to initially be about six months but obviously no one knows how this war will carry on given that Putin viewed it to be a three-day “jaunt” to depose the leaders and install his own. Now of course, it’s nearing its fourth month as he gravely miscalculated the resolve of the Ukrainians as well as a freshly-united Europe.

The resolve of Europe still appears to be strong and there’s definitely going to be more work as harvest season nears so if the six months need to be extended one can’t see there will be much problem there. There are of course millions of refugees though.

If you’re a winery in Europe and you want to host people to work, please write in and I’ll put you in contact with Petro.