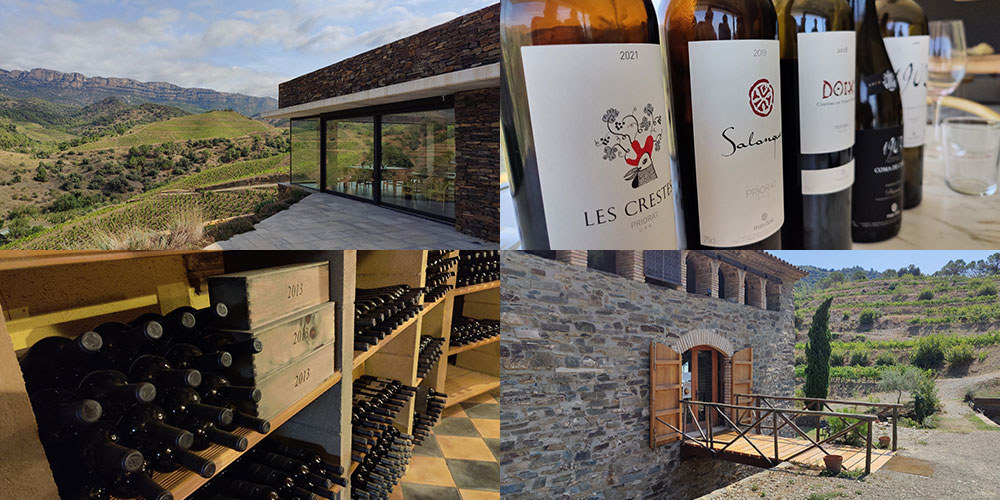 Back in March, when I was interviewing Anna Zahorodnya, the co-owner of Terra de Marca in Penedès who is originally from Ukraine, she told me, “If this war is over in say, six months, people will be ‘happy’.” Sadly, the exact six-month mark passed last week on the 24th, which was clearly a plan by Russia as it marked the 31st anniversary of Ukraine’s Independence Day from the Soviet Union.

The war very much continues unfortunately. It may seem not as visible in the news given its ongoing nature, but the death and destruction of Ukraine by the utterly repugnant, unforgiveable atrocities of the Russians continue.

If you’ll recall, waaaaay back at the end of March, I organized a charity wine auction to benefit various groups working in Ukraine which was a success both in terms of the wines donated, people’s bids, and the money going to groups who needed and still need funding for their work: Ukrainian Red Cross, Come Back Alive, and World Central Kitchen. That was an incredible amount of work but completely worth it.

I followed up back in April, that all the wines had been paid for and shipped without any issues. There was however one remaining lot that needed to be claimed which was a day tour of Priorat with me that I’d donated. The winners of this were Cliff Stubbs & Maureen O’Connor who have been the owners of Burnt Acre Vineyard in the Bendigo Region of Victoria, Australia since 1989. So in addition to donating to a very worthwhile charity, they were also winemakers which made a day with them even more exciting.

They’d been spending their winter “enjoying” what has probably been one of the hottest summers ever seen in Western Europe. Traveling about various regions in Eastern Spain and Southern France, they finished up with this day, driving around to some of the best wineries in DOQ Priorat.

To make the day even more beneficial, the wineries we visited waived their visit fees so that World Central Kitchen (the recipient of their donation) could receive the day’s entire tour equivalent. I give many thanks to: Mas Doix, Mas Sinén, and Vall Llach who were part of this day and were also donors of wines back in the original auction.

Despite being the middle of August, we’d finally seen a crack in the blistering heat that’s been plaguing us for months on end, so Cliff, Maureen, and I had a great day in the region without getting deep-fried in the process. It was as if this day had been waiting all summer for us.

Many thanks to everyone involved as well as everyone who bid in the original auction–I hope your wines have been enjoyed!

At the very end of September I’ll be announcing a new, different initiative in support of some localized efforts in Ukraine, so do stay tuned as sadly, this damnable war appears to be going nowhere and even if it ended overnight, the rebuilding effort of Ukraine is going to take years.

So much lost in the name of… nothing.

One response to “An update on the Ukraine charity auction: a Priorat tour”