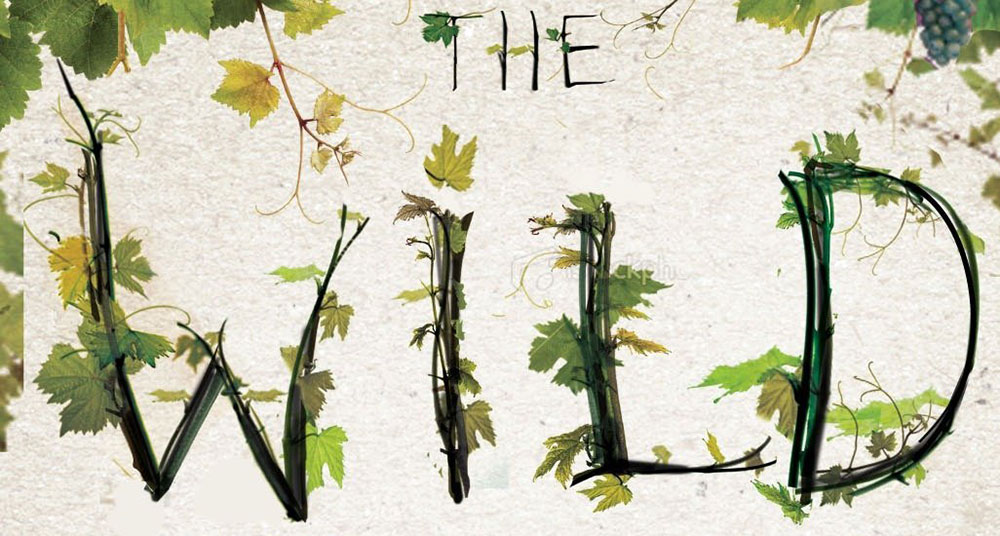 In between putting the finishing touches on our Empordà wine guide, I somehow managed to finish this book by Todd Kliman called, The Wild Vine. It tells the story about the Norton, which is basically the US’s only true wine grape that was created in the 19th century.

The best way to sum up the book is on Kliman’s Twitter:

The Wild Vine, about a multimillionaire transsexual, a suicidal antebellum doctor & 200 yrs. of American history.

It’s a good read. There are some parts that I find annoying, but these are the ones quoting 19th century texts. After having survived the studies needed to receive an English Literature degree, I’ve been permanently scarred by the writing of this period. The parts by Kliman are great though. He really puts a narrative to something that could otherwise be boring: horticulture. It’s often forgotten that despite all the buzz and fancifying of wine these days, it is just an agricultural product and this book takes you back to that, in the setting of the United States. He also tosses in just enough general wine information so that those who know nothing about grapes can easily get up to speed.

If this story sounds a bit familiar, it’s because it is, in that Jasenka Piljac told the story of how Zinfandel came to be in the US, although that was originally from Croatia and most definitely not native. The Norton is indeed American born and bred. If you want to learn more about it and the quirky group around it, go have a read. I’m realizing that some day, I need to try the Norton offer from one of the wineries that make it, as this book has indeed made me quite interested in it and just how “European” in style it is.