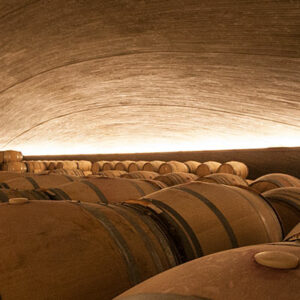 A decade ago, despite living just an hour away in San Francisco, my visits to Napa Valley were readily-dwindling in regularity as tourism was then and is now, out of control. But in a nearly-final... more » 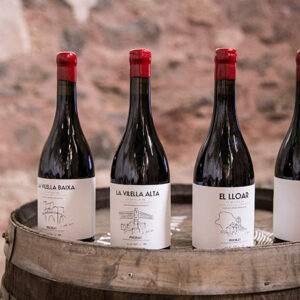 On June 9th, La Vinícola del Priorat launched a new series of wines that are all certified under Priorat’s “Vi de Vila”. This certification establishes that 100% of the grapes from the wine came from... more » 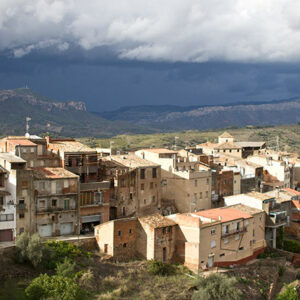 While it’s important to understand the Vino de Pago & Vi de Finca classifications of Spain & Catalunya as they’re region wide, one that’s actually much more interesting and evolving is that of “Vi de... more » 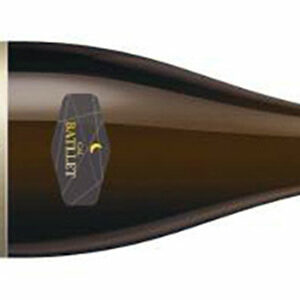 There exists an old grape in DOQ Priorat that sits in something of a legal limbo called, Escanyavella. Essentially it means “old lady choker” or “strangler” depending on how poetic you might want to be... more » 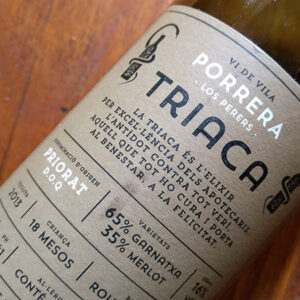 I can’t properly remember the first time nor even the first place that I bumped into Santi. I feel that it was in Falset during a Vi de Vila tasting was where we first met... more » 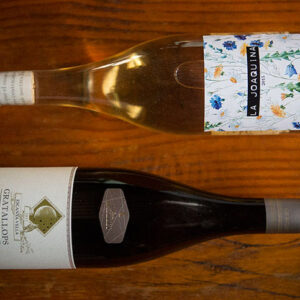 There existed many old grape varieties in Catalonia; many of them in much greater numbers before phylloxera. In the days that followed this catastrophic attack to European winemaking there was something of a viticultural reckoning... more » 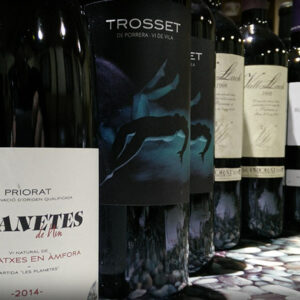 And the Porrera wine gang was all there

As was usually when coming in from one of the trails around the village of Porrera, my dog had spotted a cat and ran off through the houses. We’ve been through this game many times... more » 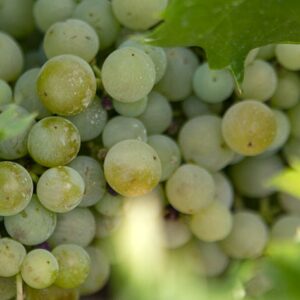 In making travels throughout the world of wine, it’s normal to come across Cabernet Sauvignon, Merlot, Chardonnay, Pinot Noir, and all the rest of the 20 or so main varieties that are commonly planted around... more »
X