At the age of 19 I was in awe when staring at a pair of bright yellow soccer cleats in a shop until I realized that I would need skills on the field far beyond... more » 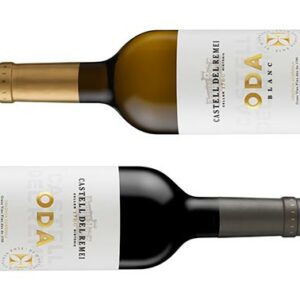 I recently received some new wines from Castell del Remei. If you’ll recall (although I’d be thoroughly amazed if you did), I reviewed their younger wines a few months back. The Oda white and red... more » 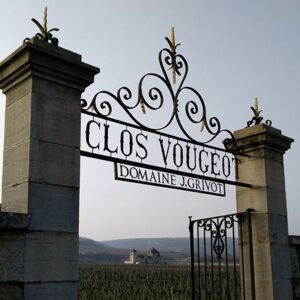 When in Burgundy in March for Grands Jour, it was happier times. The winemakers had come off of the very good and excellent vintages of 2014 and 2015–something generally unheard of in this exalted, yet... more » 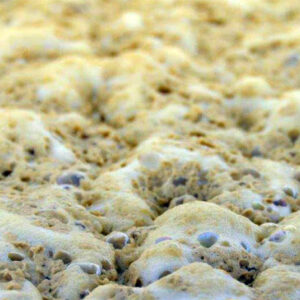 It seems I have a never-ending treasure trove of articles from the ICCWS 2016 held in Brighton this past May. There was one session that was particularly interesting (well, maybe really) and it was about... more » 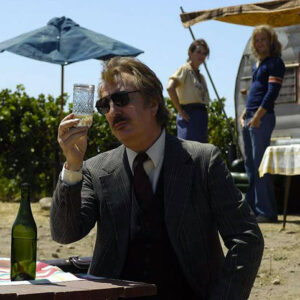 For anyone who follows wine news (and let's be honest, that's not a terribly large chunk of humanity) you'll have seen countless articles about the 40th anniversary of the Judgment of Paris, the seminal wine... more » 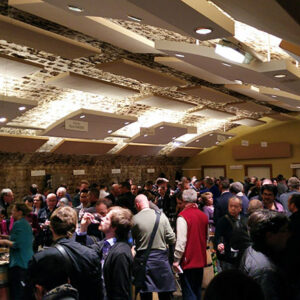 It may be different for others but I suppose due to the general price of the wines and the limited production, I've always thought of Burgundy as something of an enigma. Sure, wine is wine... more » 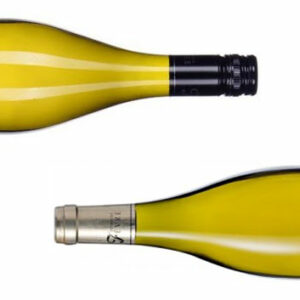 Chablis is Chardonnay. Chardonnay is Chablis. This simple statement is one of the defining aspects to this northern part of Burgundy viticulture. Naturally, anyone who has in front of them a bottle of say, Californian... more » 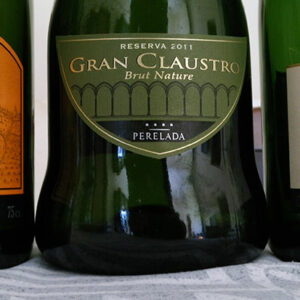 With New Year’s Eve just around the corner and having slogged through multiple bottles of sparkling wine during the Christmas meals, I felt it a good time to talk about Champagne and Cava. One should... more » 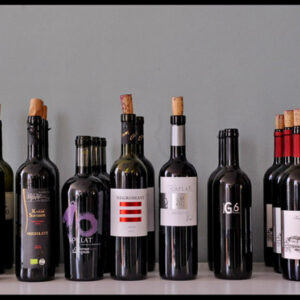 There is a bigger, boomier, more extracted article looming about the current state of Dalmatian wines as I tasted last month at the Dalmacija Wine Expo in Split, Croatia but for now, I present this... more »

Awhile back I had written an article about DO Alella needing a “killer wine” and by that I didn’t mean that they needed to have a mind blowing wine produced from the region but more... more »
Privacy & Cookies: You know the drill and that to view the site you need to accept the cookie policy. Cookie Policy
X