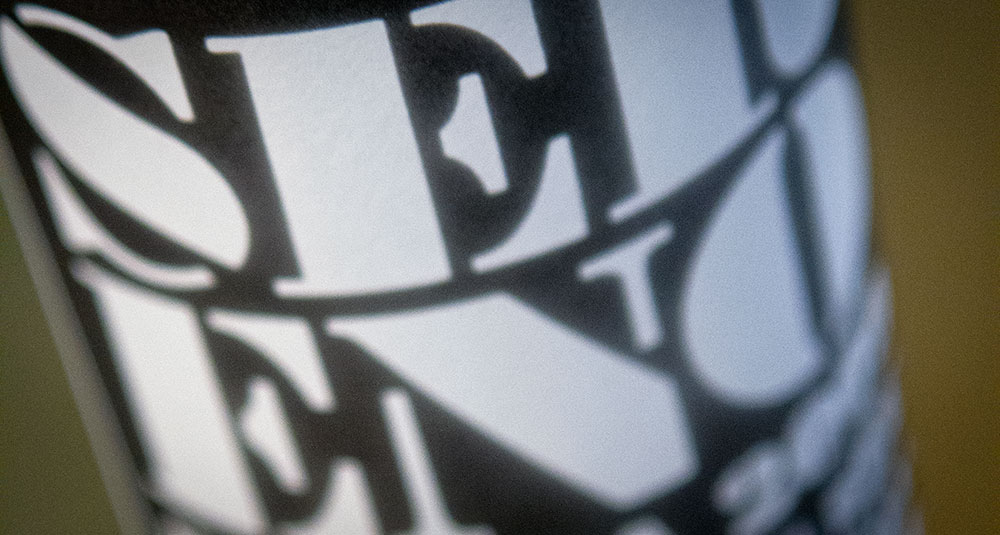 What to do with Vi Ranci?

In Catalunya, vi ranci is a wine made via an oxidation process. It can be, well, an acquired tasted. When it’s good, it’s interesting with this kind of burnt quality to it that is actually appealing. It can also suck, at least for someone who is accustomed to your regular take on grape in red, white, and pink. The farmers love the crap out of it though and undoubtedly there’s a country fair somewhere dedicated to it each year.

A vi ranci that is one of the more interesting for me is the Sereno by la Vinyeta. It’s a modern take on this age-old style of wine. But, it got me thinking in other directions in addition to just taking a post meal sip.

For those who aren’t familiar with it, a Sidecar is a cocktail that’s primarily Brandy or Cognac. While both of these alcohols are essentially distilled wine, the flavor profile to a good vi ranci is similar and I thought that maybe it would be possible to make a lower-octane Sidecar with vi ranci instead of brandy.

To date, I’m still playing around with the recipe as the chemistry on it is quite different, but this is what I’m currently calling the “cotxet” (in Catalan) or “stroller” in English:

Fill a shaker with ice. Pour in lemon juice, Cointreau, vi ranci, and two dashes of bitters. Cover and shake vigorously for about 30 seconds. Strain in to a martini glass and garnish with the basil leaf.

Like I said, it’s still a work in progress somewhat derived from the “English school”, but it’s coming along and most versions to date have been refreshing without that heaviness of the Sidecar that the 40% of alcohol in brandy gives you.