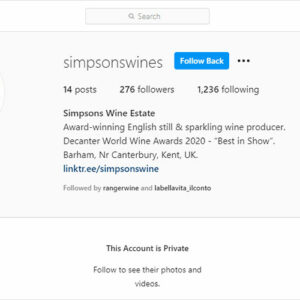 I've noticed a new scam sweeping across Instagram lately and for some reason, it appears to be very focused on the wine community. No, it's not the whole "influencers" debate, but an actual, old school... more » 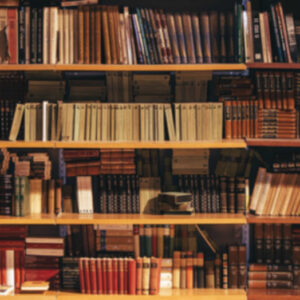 A little while back on a wine professionals online forum I often interact with, someone asked a great question about where to get information for studying up on the region of Jura as she was... more » 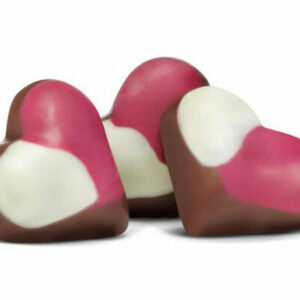 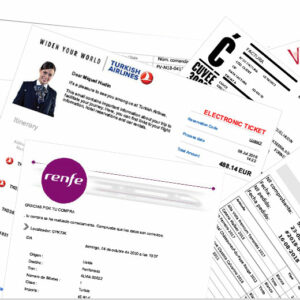 The assault on journalism never stops. Just within the last week I've seen two grave ethical violations of purported "journalism" in wine, and these are but the latest examples... One was an article about Georgian... more » 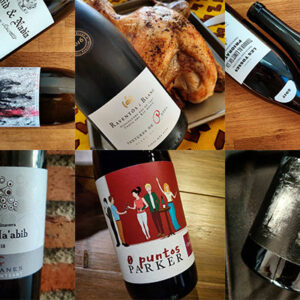 "Well, it tastes good to me..." I don't know who I'm borrowing this from as others have said it prior to me in that if you want to learn about wine, drink a different wine,... more » 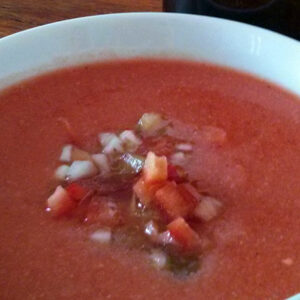 There are but two things which will unite any person holding a Spanish passport: an utter hatred of politicians and a complete love of gazpacho. For those who might not know it, gazpacho is a... more » 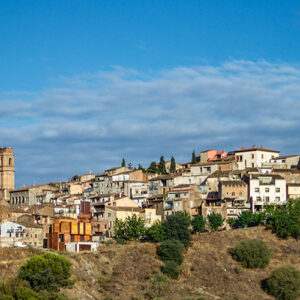 It was amazing to see so much work put into such a campaign in Priorat. It was after all shared widely across social media. Our village notice systems were constantly broadcasting it as well. Even... more » 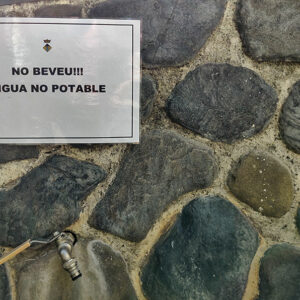 The village casal is as attractive as it is utilitarian. A four-walled testament to the religion of concrete that dominated Spanish construction in the later 20th century, it does exactly what it needs to do... more » 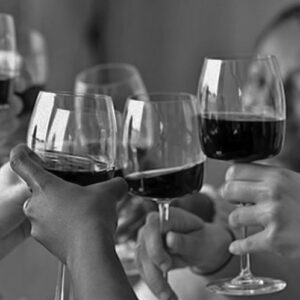 By now, most everyone has heard the unfortunate news about sommelier, Anthony Cailan and his reported sexual assault of various women that have both been his subordinates as well other women he's been in contact... more » 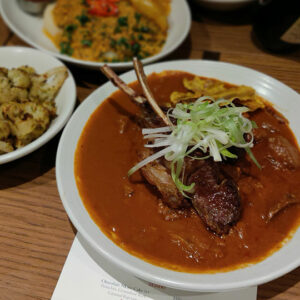 The curious business of drinking wine in Britain

While the dinner was a pop-up, the location was anything but clandestine being set at Mortimer House in London. The food wasn't secret, radical, or some weird fusion thing served off the back of an... more »
Privacy & Cookies: You know the drill and that to view the site you need to accept the cookie policy. Cookie Policy
X