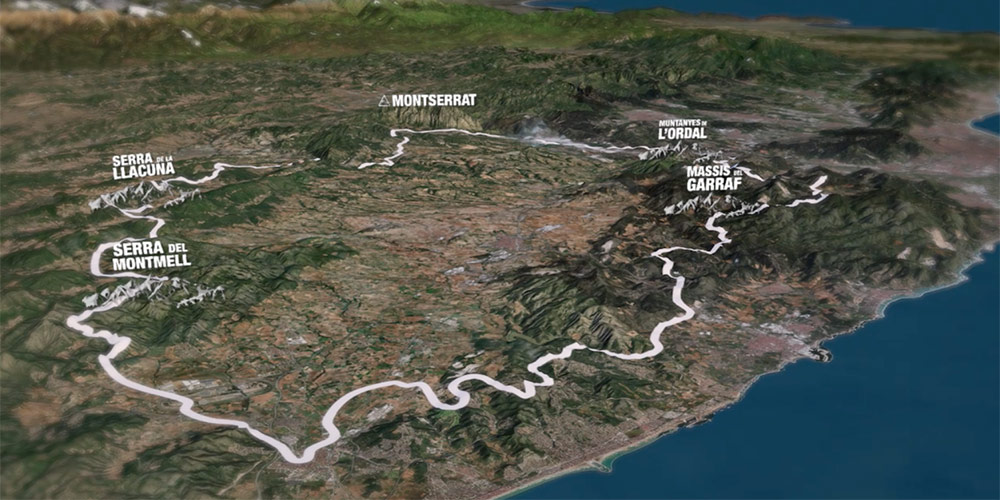 The producers behind Corpinnat are always striving to show how the definition of their region (which isn’t a DO yet) differs from that of both DO Cava as well as DO Penedès as these two DOs sit on top of what is Corpinnat. Getting people to understand this is of course no easy feat when there are wines being released like Avaline that work to obscure all sense of place in favor of the almighty brand.

There have been and hopefully will always be some people who do care about knowing where their wine comes from which is why Corpinnat have just released a new 3D map of their region that’s a bit reminiscent of the Game of Thrones intro–and I mean that in a good way. You can watch the entire four and a half minute video here in English.

It’s very well done and more than just drawing a line around the region, it shows the variance in temperatures, soils, and altitudes. They also break down the grape totals which was very interesting to note as for Corpinnat, it’s majority Xarel·lo instead of Cava where it’s majority Macabeu. I always felt like this was the case given the savory backbone and incredible age worthy aspects you find in Corpinnat wines, but this confirms it.

Go have a look and hopefully it can give a better understanding of what this group is doing and why their tight definition of place is so important to not only the sparkling wines they’re making but sparkling wine in Spain as a whole.