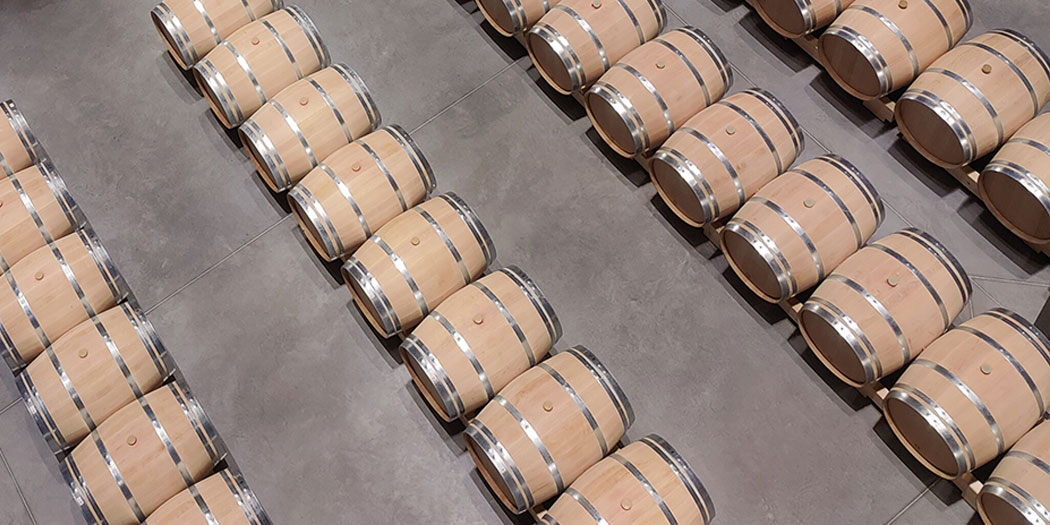 It has been reported that on Thursday, 27 October, five people were tried in a court in Bordeaux for the falsification of 34,587 hectoliters of French wine (equivalent to around 4.6 million bottles). The wine in question had allegedly been sourced in Spain and brought across the border in over 130 tanker trucks which was then bottled and labelled as wine from various appellations from within the region of Bordeaux.

“It’s an absolute record in the region, a fraudulent scheme on an industrial scale”, according to the lawyer for the Fédération des Grands Vins de Bordeaux.

The fraud allegedly started back in 2013 due to a vintage of warm nights and widespread rot that led to sharp reductions in production. This is turn prompted Michel Gilin (who at the time worked for the winery Celliers vinicoles du Blayais) and broker Jean-Sébastien Laflèche working with négociant Daniel Banchereau to start bringing in low-end bulk wine shipments from Spain where the average price is 0.37€/l. These were brought in by a carrier named, PPB which transported them to another négociant named, Defivin who attached falsified Documents d’Accompagnement Électronique (Export Accompanying Documents) thus “Frenchifying” said bulk wines which were then passed on to Celliers Vinicoles du Blayais.

At this point, a second circle including the winery where the wines were aged, Vignobles Figerou, then transformed them into falsified wines of French appellations including not just the regional AOC Bordeaux but also those of: Margaux, Saint-Julien, and Montagne Saint-Émilion. The chain of ownership was quite complex in order to disguise the wines’ true origin. There was even allusion to a one “Monsieur Pasquet” on the other side of France in Perpignan who was connected to all of this in a manner that wasn’t publicly stated.

This operation continued in 2014 and up through 2016 producing what prosecutors could prove to be 4.6 million bottles of wines forged to appear as originating in Bordeaux with a value of over four million euros. In addition to fines and damages, the French prosecutors are asking for five years of jail time. Sentencing will be announced 26 January, 2023.

As part of the defense, one the defendant’s lawyers attempted to paint the customs officers as “cowboys”, as reported by French media. The lawyer for Laflèche also stated, “The individual who buys table wine, whether it comes from Spain or France, the first thing they look at is the price, it is not necessarily the quality.”

The Federation of Négociants of Bordeaux and Libourne, also a civil party in the case, bemoaned that this was a, “discredit on the négociant profession”.

This case comes at a precarious time as there was another which was brought to trial in July of this year involving 20 defendants who were also counterfeiting Bordeaux wines to sell in a variety of departments across France.

The grower’s unions have also gone on record to state that it’s the French viticulturists who are in fact the most directly affected by these crimes as it continues to drive down prices. Protests against the import of Spanish wines in bulk have long-been fought by various French wine entities as shown by the emptying of tankers from Spain that cross into France, starting back in 2016. At the time it was believed that these were headed to low-end, mass-market wines and despite driving down prices, were otherwise legally labeled. Recent court cases are quickly proving that at least in some instances, it’s exactly what viticulturists and producers feared was happening in that the wines were being passed off as “French”.