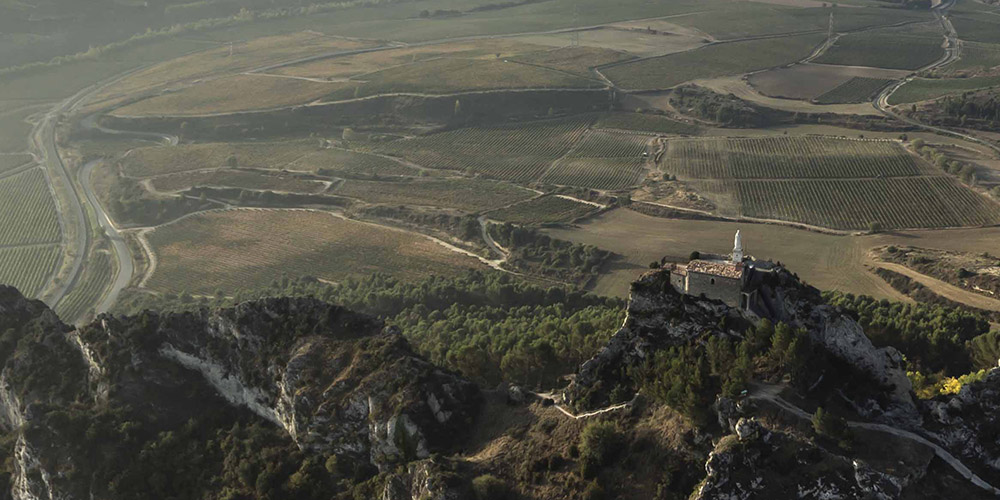 DOC Rioja has announced the latest wines that will represent “typicity” in their respective category for the next year. From 163 submitted samples by 53 different wineries, they parred this down to eight individual wines and make note that the category for “sparkling” has made its first appearance this year and this is not DO Cava wine, but actually classified under Rioja.

As is the case for most of these panels across Spain, the selection committee was a mixed group of those working for the Consejo (regulatory board) as well as sommeliers from around the region, including neighboring Navarra. Tasting was conducted fully blind to arrive at these select few wines much as I saw was the case when doing the DO Montsant selection.

Given that there are more than 600 wineries in Rioja, it’s clear that not all of them decided to participate as in reality the main reward are the boasting rights that their wines represent one of the purest concepts of Rioja, which is nothing to sneeze at. But the other issue is that these wines will then be used at trade and other promotional tastings so any winery that chooses to participate needs to be able to produce sufficient quantity to supply the wines throughout the year.

So, without further ado, below are the selections for 2020. Do remember that the new term for “young” wines is now “genérico” instead of “joven” and that the vintages selected would be those that are latest now available on the market ex. Genérico can only be 2019 or Crianza 2017 due to aging minimums.

One response to “DOC Rioja’s “Institutional Wines” for 2020”

The latest from Sierra de Toloño in Rioja Alavesa

The wines of Rioja’s Viñedos Singulares 2022