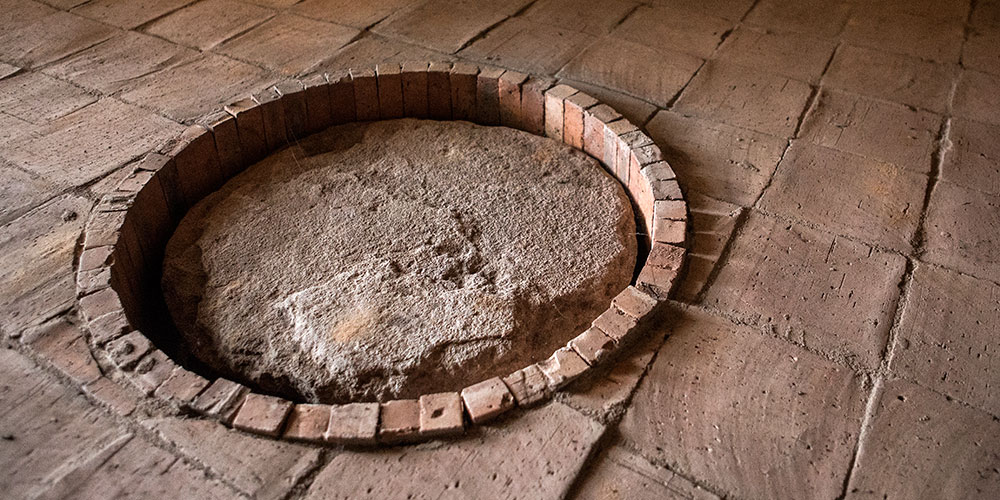 As was previously reported, some bottles of Pétrus went up to space, came back down, were tasted, and were said to be “different”. Now, one is being put up to auction with a potential price of $1,000,000. Non-Fungible Tokens clearly aren’t taking over the world just yet when a space-aged wine, on a mediocre bottle of Pétrus that averaged 97 points, can go for a cool seven figures. Also of note, not-real bottles of wine now selling via NFTs.

A new shop, Dirty Bacchus has opened specializing in “low-intervention, organic or biodynamic, sustainably farmed, vegan wine” that have been shipped halfway round the world in gas-guzzling ships. Apparently soon to be opening next door will be “Hippocrates’ Fingernails” specializing in low-intervention medical treatments such as blood lettings and natural salves that the owners claim work far better than than “industrial” medications such as the oft-prescribed “antibiotics” use in treating infections.

Harvest time has passed in the Southern Hemisphere which means wine is sitting in tanks, ready to wreak havoc. Darling Cellars in South Africa had an equipment failure in their cellar that resulted in the loss of the 2021 harvest as 50,000 liters of wine flowed out and are completely lost. As everyone involved in the craft is aware, winemaking is a dangerous activity despite how tasty it is do drink. Thankfully, no one was injured or killed in the incident which is miraculous given that someone was initially filming the disaster while it happened instead of “doing something”.

The Lodi wine region is preparing to host its first public event since the start of the pandemic which is a Wine & Chocolate festival. As we all know, after months of waiting, we’ve all been craving to get out and have wine… and chocolate.

A brief article talks about some of the people doing wine certifications as found in scanning social media for 10 minutes. Covered previously, interested parties can read a more extensive overview of this massive investment of both time and money in Part I & Part II.