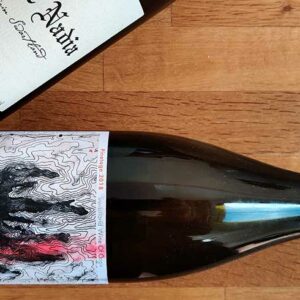 When not drinking locally from Catalunya or for that matter, Spain at large, we’ve been on something of a South African kick lately. That shouldn’t come as much of a surprise given that regions such... more » 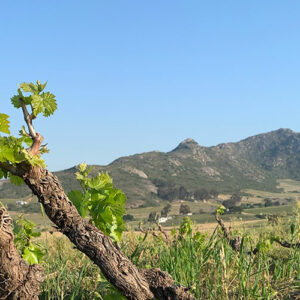 From Cape Chianti to hero: Grenache in South Africa

“I grew up with Grenache,” shares South African wine legend, Jan Boland Coetzee. His pale blue eyes focused on the verdant Swartland hills from our vantage point on Adi Badenhorst’s porch. The crops and vines... more » 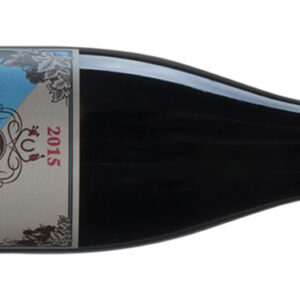 When interviewing a winemaker in Stellenbosch he told me, “You should head north. That’s where it’s all happening.” By “north” he meant, Swartland, the region around Malmesbury about an hour northeast of Cape Town. This... more » 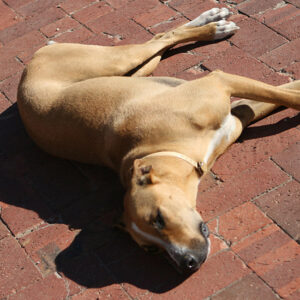 Members of the wine trade are cursed to forever wander from party to party and set the record straight with regards to Chardonnay. The ‘Anything But Chardonnay’ crowd still walk among us and it must... more »

In The Glass: Cape of Good Hope Serruria 2010

It was by random chance that I met Jordi Viader i Soler who is one of those traveling enologs that bounces around the world, working on different harvests, but specifically the harvest at La Vinyeta... more »

The Annandale estate, just off the namesake Annadale Road was established in 1688, making it one of the oldest in the Helderberg Valley region. It displays this age wonderfully as large, sweeping willows grace the... more »

Annoucing the release of our Stellenbosch Guide!

One of the oldest “New World” regions, wine has been produced in Stellenbosch and Cape Town at large for more than 350 years. We’re happy to announce the release of our Stellenbosch guide on Amazon,... more »

Welmoed: Everything collected under one roof

Calling themselves the “the company of wine people”, Welmoed is one of those wineries that offers pretty much something for everyone with a massive selection. They’re not an estate winery, but a co-op and as... more »
Privacy & Cookies: You know the drill and that to view the site you need to accept the cookie policy. Cookie Policy
X