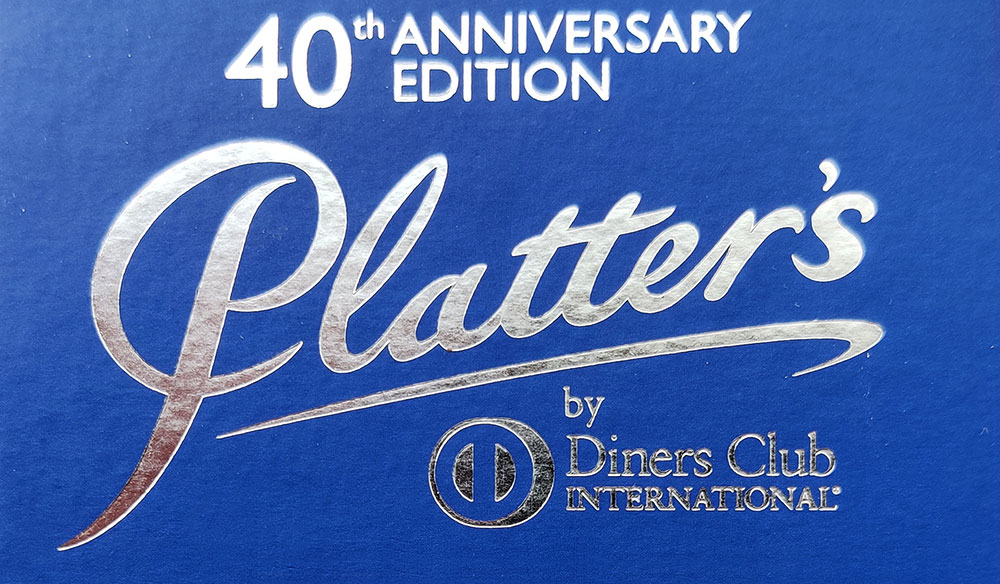 South Africa has been having a tough go of it recently in terms of alcohol but especially when it comes to the wine industry. I made a video a few weeks back expecting it to not be relevant soon after recording it. Oh how wrong I was because as the government has yet again banned the sale of any alcohol!

This is why now, more than ever, a guide to the wines of South Africa is so critically important and why it’s fitting that the 40th anniversary edition of the “Platter’s South African Wine Guide” has just come out. For those who know the guide, it needs little introduction. For those who don’t, it’s really the most definitive yearly resource on all the wines produced in South Africa.

Yes, there are others who regularly and extensively taste, review, and report on South Africa wine with Tim Atkin being one of the most prolific. That said, it’s very hard to compete with such an established authority as Platter’s as they have about a dozen tasters for each edition who rate about 9,000 wines.

The book is very compact and has a layout that seems largely unchanged since the last time I bought it a few years back. They give a good overview of the current state of the wines and trends with their top wine picks for that current edition. And then from there, the remaining 700 pages are filled up with extensive producer profiles with wine reviews, and at the end, regional maps.

One big change is that in the previous, 39th edition, they, like so many others now include scores on the 100-point system as well as their five-point system. That was inevitable given the dominance of the Parker system but it’s ultimately made little change to the guide.

Somehow they managed to cram all this into what is still something of a pocket guide that costs less than 8€. That is of course both one of its strengths as well as one of its main problems, in that due to the size and budgetary constraints, the paper is quite light and the print very small. These are the trade offs when working to make a super compact, yet super detailed guide.

This got me wondering as to how much longer such a paper guide can really work given that any mobile phone is considerably smaller than this book. They’ve of course realized this as well which is why, for about 8.50€ you can get a one-year digital subscription with all the scores and information going back to 2008. That’s a fine way to keep up with the times.

Also keeping up with the times is that they added two new tasters to their team this year, Malu Lambert and Penelope Setti. Short of tweeting about it, I can’t see that they made a terribly huge fuss about it, unlike how certain organizations would have. What I mean by this is that both are young and both are women, with one being a woman of color (a term I’ve gotten to dislike but I don’t know how else to state this). The casual appearance of hiring them for their abilities above all else and not parading them around to show how “diverse” and inclusive the publication is just gives the sense of this being a normal occurrence, as it should be.

I’d like to think that the Platter’s Guide, as proven by this edition, is well placed to continue on into the future, whether one prefers print or digital given that it continues to offer an excellent window into the absolutely delicious wines coming out of South Africa.

Review copy provided by the distributor

To turn tea in to wine

A book review of “Supra – A feast of Georgian cooking”

A book review of “Inside Burgundy 2nd Ed.”
X