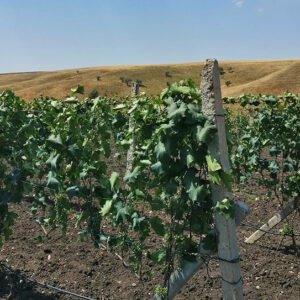 Replay: In search of Georgian terroir in Kakheti at Kizikuri Tradiciuli

This is a reprint of the original article that ran on November 25th, 2019. While having been to Georgia on many trips at that point, this was something different as the owners were more focused... more » 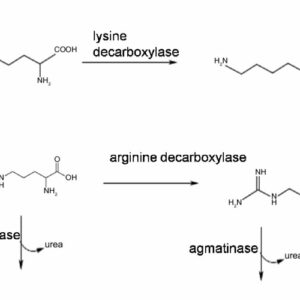 The research papers for Master of Wine candidates don't often receive a lot of attention once released for public consumption as they're quite focused and specialized, sometimes to a fault. It would however seem that... more » 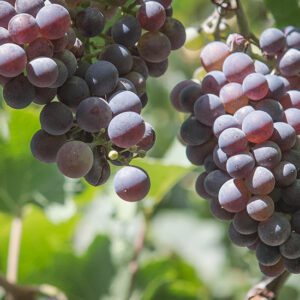 Daria Kholodilina is the co-author of Georgia: A Guide to the Cradle of Wine as well as co-owner of the tour company, Trails & Wines. Here she breaks down a number of lesser-known facts about... more » 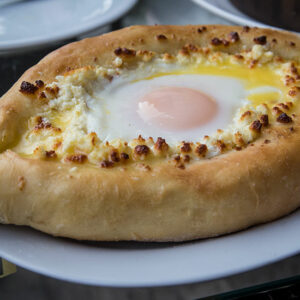 Daria Kholodilina is the co-author of Georgia: A Guide to the Cradle of Wine as well as co-owner of the tour company, Trails & Wines. Here she breaks down a number of lesser-known facts about... more »

“Would you like to go see our vineyard?” After many visits to Georgian wineries, it was the first time I’d had this question posed by a winemaker in this, “The Cradle of Wine”. Many recent... more » 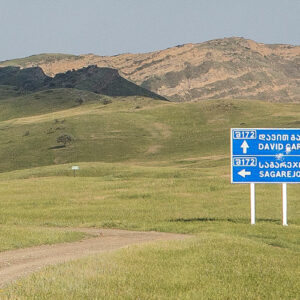 The wines of the Republic of Georgia in 2019

There are few countries such as Georgia which are both widely-covered in media, yet still remain incredibly misunderstood. Whether it’s the incorrect attribution to a Ray Charles song in order to be “cutesy” or the... more » 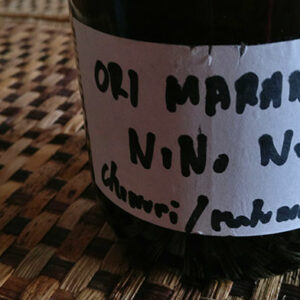 Searching for sparkling in Georgia

In keeping up with the wines of Georgia, this week I’m in Tbilisi, tasting the current vintage. Things are definitively in motion here as while the recent protests have tapered off, a Russian ban on... more » 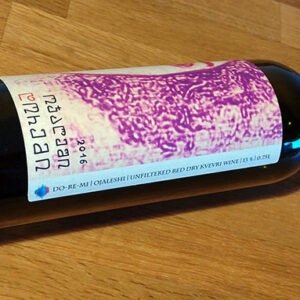 There exists two spellings of name for the ancient Georgian clay pot used to aged their wines in the traditional manner: Kvevri and Qvevri. The first is the correct spelling and the second is an... more » 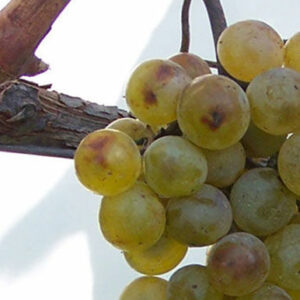 When in Georgia researching the book, there were a handful of words I learned immediately: “hello” (gamarjoba), “yes” (ki/kho), “no” (ara), and “thank you” (madloba). “Cheers” (gaumarjos) arrived quickly out of necessity but it was... more »

The most typical roadblock encountered when it comes to Georgian wines is that the language is simply not easy which means that the local grape names aren’t easy. This is definitely not a new or... more »
Privacy & Cookies: You know the drill and that to view the site you need to accept the cookie policy. Cookie Policy
X