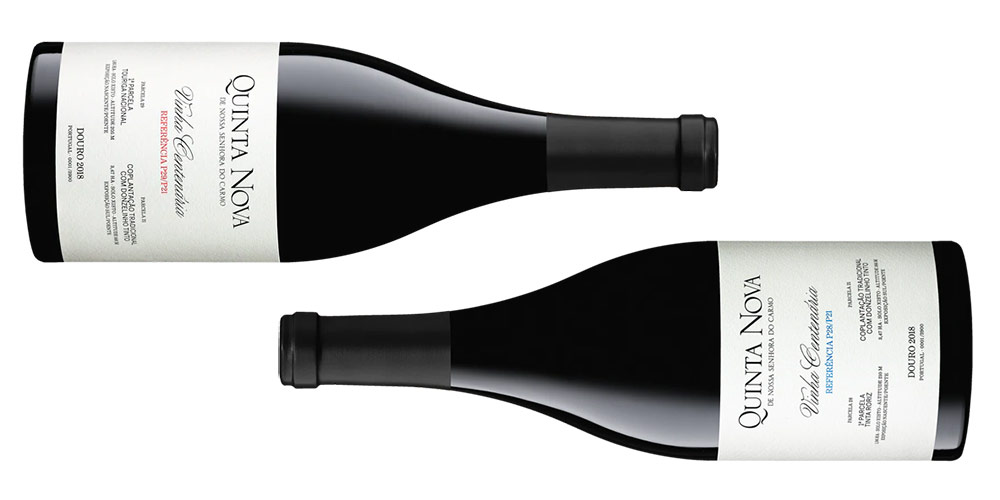 I’ve enjoyed getting to know the Douro Valley more in recent years, especially in following the evolution of Quinta Nova.

A producer of both fine dry wines as well as Ports, it was through a chance meeting on a trip in Georgia that I ended up visiting them over five years ago. They’ve a very nice hotel installation as well as onsite restaurant so if you were thinking, “That’s a long haul from Porto, where are we going to eat?” they’ve very much got you covered.

I would then catch up with a larger annual tasting in 2019 at the Primeira Prova event. The wines stood up amongst the other titans which is why it was exciting to get a chance to taste two single-vineyard wines that they’re now making, the P29/21 and the P28/21 which are based upon the Touriga Nacional and Tinta Roriz (Tempranillo) grapes, respectively.

The names may seem a little technical, but they refer to two very old vineyards that the winery owns in their estate of Nossa Senhora do Carmo which has a winemaking history dating back some 200 years.

Both of these plots were actually studies in monovarietal plantings that were done between 1979 and 1981. Historically, the vineyards of Douro have been very, very mixed to say the least and more often than not, variety listings for wines I review from the region will have “field blend” or just, “others” as there are too many to count.

The vineyards hold just 3,300 vines apiece and so they have a pretty limited run in terms of overall production. I have to say that they’ve done a find job of making two very exceptional wines from these vineyards that will stand to age a good deal more and tossed on to that, I love the classy, clean label design.

These wines really represent a pinnacle of winemaking by Jorge Alves who has done a fine job of seeing the winery into its modern age as well as being part of the core cellars who are working to redefine what Modern Douro is all about.

A smattering of Portuguese wines

Herdade Barranco do Vale, a tasty bit of the Algarve
X