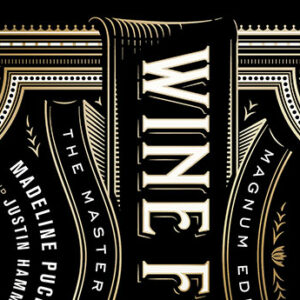 In the later part of 2018, a new printing of the Wine Folly series by Madeline Puckette and Justin Hammack came to market but instead of being the self-published affair that was the previous book,... more »

A book review of “43 Wine Regions”

Author, Michael Biddick sets out with an interesting proposal to analyze the world's wine regions and essentially generate a group of 43 that encapsulate what is wine in the world, thus the title, "43 Wine... more » 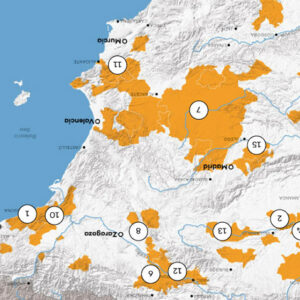 "Wine Folly's content is often inaccurate, exceedingly narrow, and horribly derivative." states a reviewer name W. Hughes on Amazon. His review is for the Wine Folly book which I would have to agree with as... more »

There's usually not too much to be gained in pointing out someone else's errors. At best, people see you as a smart ass. At worst, they see you as an asshole. Essentially, some varying shade... more » 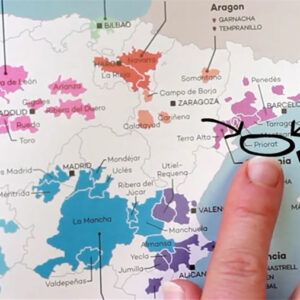 Wine Folly a bit too literal?

I haven’t really found how to get the new book by Wine Folly to Spain in a reasonable way yet. I’ve seen on Amazon that it’s gotten excellent reviews and I’m definitely curious about it... more »
Privacy & Cookies: You know the drill and that to view the site you need to accept the cookie policy. Cookie Policy
X