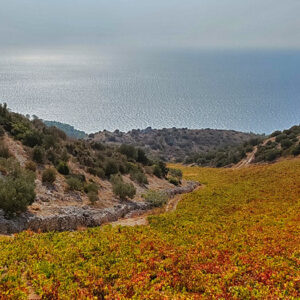 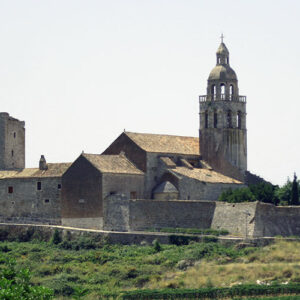 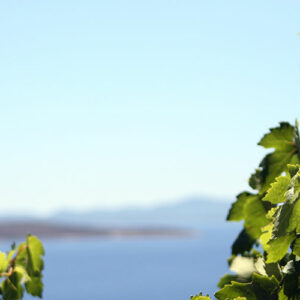 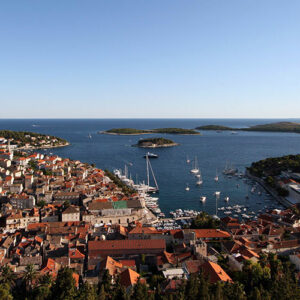 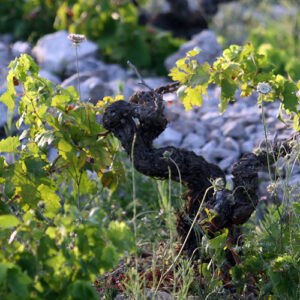 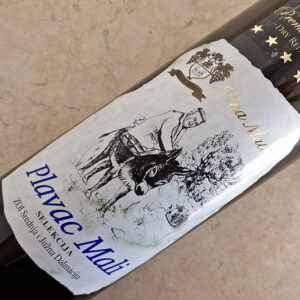 When I wrote about the passing of Zlatan Plenković last year, I made mention that his wines and in reality, a wine of Plavac Mali were largely responsible for moving me into a broader appreciation... more » 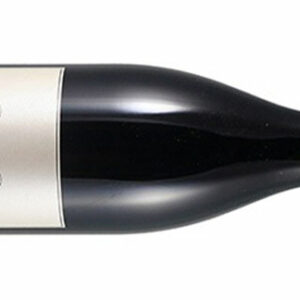 When in Split, Croatia in 2015 to do a presentation at Dalmacija Expo, I spent a few rewarding nights bopping around the city–something I’ve rarely done in lieu of mainly hanging out in the now... more »

The Dalmatian grape, Pošip can most certainly be boring, banal, and limp. If overproduced and fermented in large, not perfectly-controlled volumes it dies a mournful death aromatically. But, like so many grapes, when a simple... more » 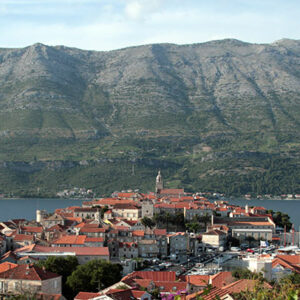 When living in Spain, it’s difficult to keep up with writing about Croatia, which was actually one of the first regions in Europe that I wrote about and traveled through extensively for the Dalmatia wine... more »
X