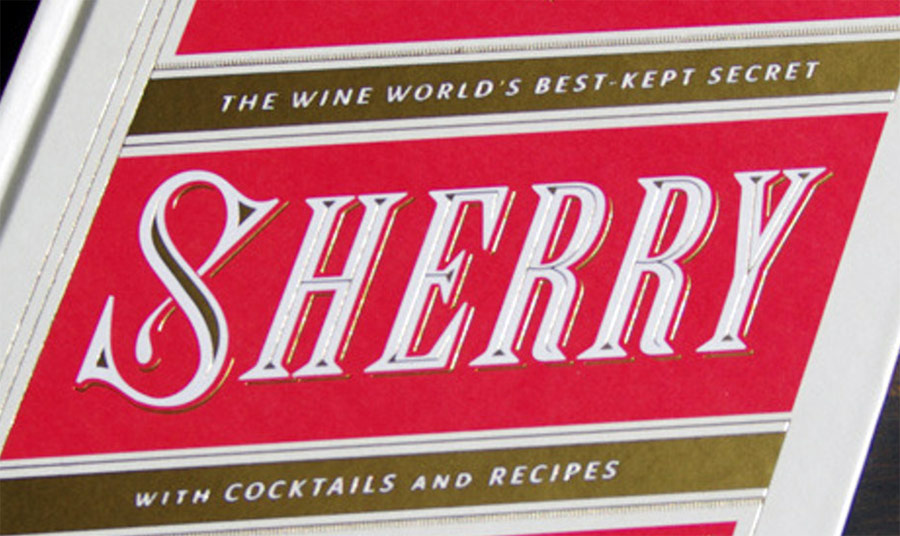 This book has me conflicted and suffice to say, that is probably why it’s taken me so long to get around to reviewing it as I’ve had it for a couple of years now. In brief, at no point did I really feel like it makes Sherry more accessible to the public nor is a re-defining moment for the drink like the Liem & Barquin book “Sherry, Manzanilla and Montilla” was. If you want something even briefer, read my thoughts on drinking Sherry because if there’s one thing that the author, Talia Baiocchi and I agree on is that Sherry is a massively under appreciated wine and the prices are currently ludicrously cheap for the high quality you get.

My main problem with this book is that it tries to cover too many bases, as it essentially strives to be a primer on Sherry, offer up some bodega profiles, Sherry cocktail recipes, and then a bit of food pairing. This has been painted as the ultimate modern guide to Sherry but what it feels like was that Ms. Baiocchi went to the publisher (who also publish her main gig “Punch”) with a rather solid idea to do a book about Sherry cocktails. That would have been sound, but it seems like 10 Speed Press maybe didn’t think it adequate enough to make a full book and kept asking her to give some general background and to create additional sections.

I mention this as the book is heavily disjointed as if several different authors wrote it, much like how the screenplay for Armageddon feels if you managed to sit through that whole cinematic travesty. The “What is Sherry” part is extremely wordy and doesn’t appear edited in the least. It’s as if the publisher figured that as she works as an editor, someone doesn’t need to go over her text.

At times the narrative comes out very thin despite its verbosity. It feels like all these personal accounts are based on spending a week or two there at most and there is no ownership of the material at hand. Other times there are these attempts to link in various cultural icons of the region like Flamenco in with the drink and they just really don’t work beyond overused clichés about Spain.

The bodega profiles are impersonal and have an air of being pulled from the producer’s websites or marketing material. They are very superficial and show no command of the region save for a few recommendations of Sherries of note that that I overall agree with. But it’s ridiculous that there aren’t more profiles given that there are just 47 bodegas producing Sherry in total.

The cocktail recipes are the best part as they show the expertise of the author in this are. I’ve tried several of them and they’re good. The food part I can take or leave as honestly, Sherry pairs with nearly everything (this is one of its great gifts) and this versatility isn’t explored much.

There are also little factual inaccuracies like saying that the venencia was made of a whale bone in the past. It wasn’t, it was a whale whisker. This probably comes from the author’s grabbing that factoid from Wikipedia where the translation from Spanish was incorrect for some time. This also makes me wonder if the author speaks sufficient Spanish to write such as book a you have to be reasonably fluent in the language to explore Andalusia, its bodegas and food scene.

In conclusion, I find this book to be big and too dense for those looking to get started in Sherry. But then it’s not enough for those people in wine looking to geek out. Then again, it’s too much (not to mention impractical as a hard cover) to be a travel companion to the region.

I’ve spent a little time in the Jerez region but in no way would consider myself an expert at the level to attempt a book such as this despite attending and passing the Sherry Educator course organized by the the denomination of origin regulatory board. I was really hoping this would have been a great deal more than it was as the region needs to be more approachable but as it sits, while it has gorgeous photographs and does look great visually, this was not the book for the task.

If you’re curious, here’s another review that’s more gentle than I am, but also takes issue with a number of the same points.