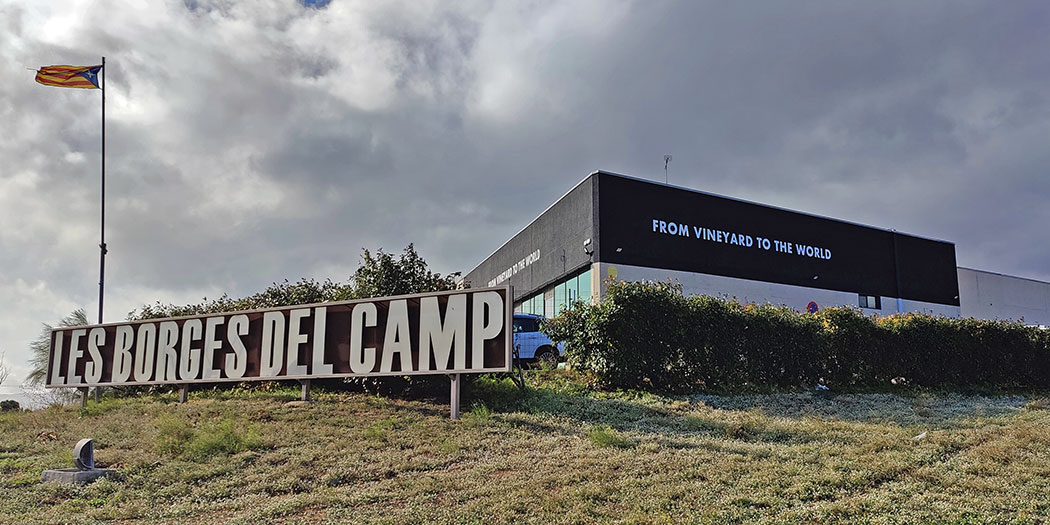 It was back in October of 2021 when the story broke about massive fraud having been perpetrated by Spanish company, Reserva de la Tierra which is based in the municipality of Borges del Camp near Tarragona.

While at the time, all articles had to use words such as “alleged” or “potential” as the crimes had yet to be tried, everyone within a stone’s throw of this enterprise had heard about their questionable business practices for quite some time. Even back in 2012 when I was writing the first edition of my Priorat wine book various wineries had made mention about wines emerging that claimed to be “Priorat”, yet lacking verifiable certification and being incredibly shady.

As it turns out, all this shadiness and suspicion was completely true and to the amount of at least tens of millions of bottles that are known to have been falsified. Both the police auditors and the court (where a preliminary ruling has been filed and the final ruling is set to arrive shortly) have stated that they believe the actual total to be much higher. This will never be able to be proven given that Reserva de la Tierra has exported millions of bottles around the world over the years which have long-been sold and drunk.

A game of shells

In May of 2022, while the investigation was underway, and as a result of Reserva de la Tierra declaring bankruptcy there was a rapid (and questionable) sale to the Sherpa Capital investment fund based in Madrid. Note that this is a company that has had no wine-related holdings to date. With the new owners, the company has been renamed “Terra Cellars”. This was an inevitable change given that the public-facing façade of the business had its name hastily painted over less than two weeks after the story broke in 2021 due to the obvious reputational damage.

When asked for comment, a representative emphasized to me back then that “the company assures that there will be no change of the name”. 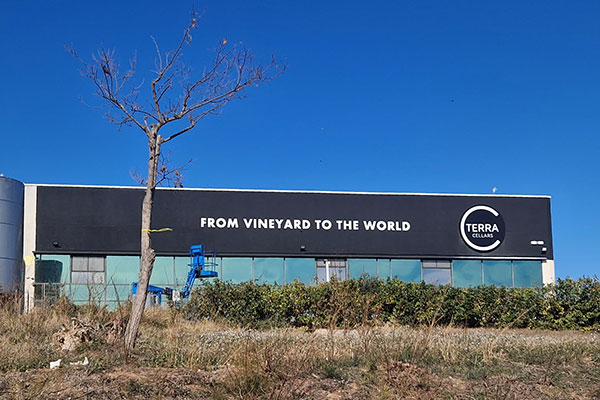 That blank paintjob has stood for some time (more than a year), but was apparently just a placeholder given that now in the middle of January, 2023, the façade has been repainted yet again. There was initially just the awkwardly-worded English tagline, “From vineyard to the world” with the new “Terra Cellars” added just this week.

The external look of any wine business wouldn’t normally be of note except for the fact that this company is still functioning despite the impending fraud rules and is still selling wines. This despite the fact that the questionable sale in 2022 is being called into question by the judge of the case as it was obviously just a way to shield the core enterprise under a different corporate shell to be able to continue business as usual. 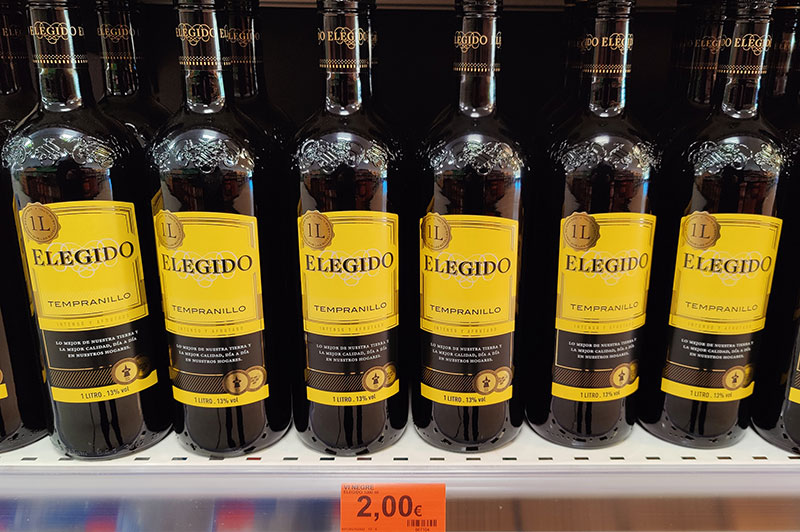 As I was able to confirm visiting a Mercadona in Tarragona this past week, the “Elegido” (‘chosen one’) wine is still very much on sale, in a one liter format, and for 2€. As it is currently being sold, there is no denomination of origin attached to the wine and is simply, “Tempranillo”.

Given the absurdly low price, one would assume it’s sourced from one of the cheapest places to buy bulk Tempranillo such as La Mancha–originally. There’s also the issue that these wines are all without vintage which means they can be a blend of literally any vintage or in essence, bits and pieces of other wines or wines that need to be dumped because… I don’t know… they claimed to be certified under a DO when they weren’t maybe?

Or maybe, in addition to the fake DO certification, they were being sold in the Lidl supermarket chains as “Gran Reserva 2020” which would fall short of Spain’s legal definition of Gran Reserva aging by three years. Anything’s possible in these crazy times, am I right?

And this Eligido wine is not only on sale in Spain but also being exported. So any unsuspecting consumer should be alerted that it’s coming from what is essentially the same fraudulent company, just with a different name. As was noted in the court case, they’re still using the same Reserva de la Tierra email addresses despite the superficial overhaul. The phone numbers for the business are the same. The building is the same. The bottling code of 0800300CAT which belongs to a subsidiary company, Viña Tridado is the same. Everything is completely the same minus a bit of paperwork shuffling.

If shopping for wine at a supermarket and you turn around the bottle to see “Terra Cellars” or the above bottling code on the back, be warned that it’s still part of this enterprise and may or may not be what it purports to be. It’s also the fact that in buying these wines, you’re supporting the worst kind of wine production there is. It’s one which abuses the earth via heavy chemical use and abuses the workers who are poorly-paid for the vineyard work. Essentially, you’re as much of that problem as this horrid company if buying these wines and thinking that it’s just “good value” is no excuse for partaking in this.

More to come on this as the trial wraps up.