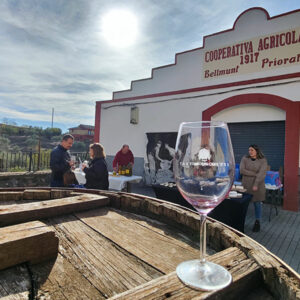 Despite the claim that people want "unique experiences" these days, when visiting wine regions, they tend to do it in more or less the same time frame. For the Northern Hemisphere that means, May with... more » 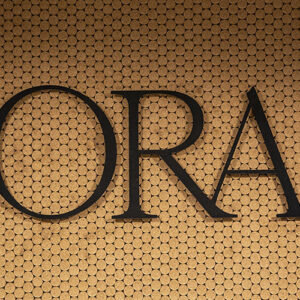 Drinking well, in the Faroe Islands

A series that looks at how to enjoy a drink in less obvious and at times, exotic destinations. I couldn’t really place the Faroe Islands on a map until one day myself and the editor-in-chief... more » 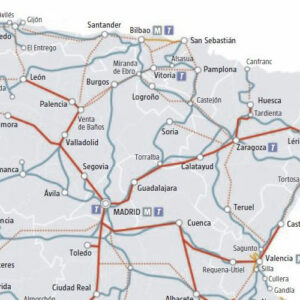 The wine trains of Spain

For those coming to Spain I’ve noticed that there’s a tendency to underestimate just how big Spain actually is. Spoiler, it’s big, like, California big but squarish instead of rectangularish. Travelers often think it’s a... more » 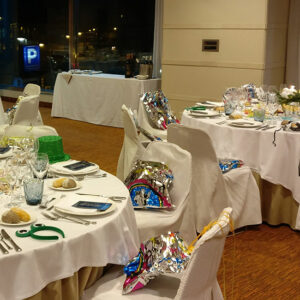 The demise of “Atwater & Clough”, a cautionary enotourism tale

The bankruptcy of Thomas Cook in later 2019 was the biggest news to hit the travel industry in a long time--until of course COVID-19 emerged. This large, venerable travel agency collapsing meant tens of thousands... more » 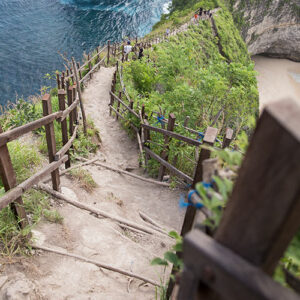 A series that looks at how to enjoy a drink in less obvious and at times, exotic destinations. If asking a potential tourist where they would like to go, the answer is probably, “Where there... more » 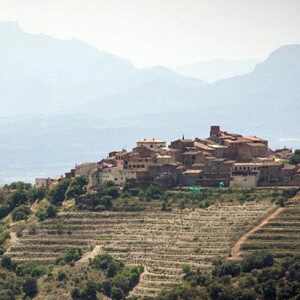 Despite the fact that I travel a lot for writing about wine, when I'm around in Priorat, I'm happy to lead tastings and tours. Sharing such great wines and opening up minds to how much... more » 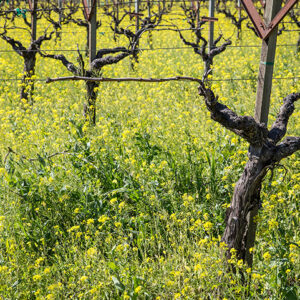 Seeing the Napa Valley of now

This past February, the impossible happened: I actually slept in Napa Valley. In fact, I slept seven nights and passed an entire week within the confines of these world-famous vineyards bracketed by the Mayacamas and... more » 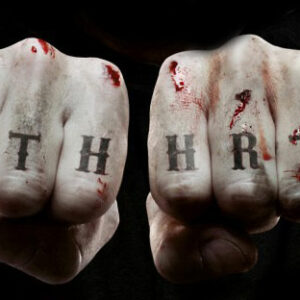 My plans for New Years were probably similar to those not terribly game for the evening which was to say, chilling with my dog and a bottle of Champagne from the “decent” range. But, at... more » 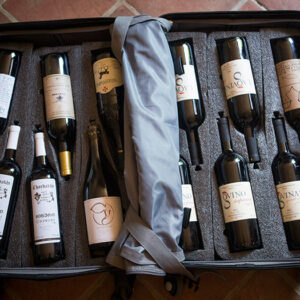 Traveling with wine & peace of mind: The VinGardeValise

If I’m traveling, I pretty much always find myself traveling with wine and doing what I assume most people did which was to wrap bottles in my dirty laundry on the way back. Beyond a... more »
X