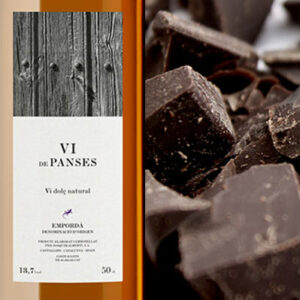 Being originally American, I grew up steeped in the tradition of Valentine’s Day which arrives on the 14th of this month. Let this be a reminder for those who don’t happen to pledge allegiance to... more »

Tasting what is yet to come at Vinyes dels Aspres

Recently, we were up at Vinyes dels Aspres to drop off some copies of the Empordà guide and given the time of year, we found David Molas and his assistant down in the cellar bottling.... more »

Cantallops: Wine and an absence of wolves

This is an article from our archives that was previously run on another site in December, 2008. Meandering a bit north of the Catalan town of Figueres you get close and closer to La Jonquera... more »
Privacy & Cookies: You know the drill and that to view the site you need to accept the cookie policy. Cookie Policy
X