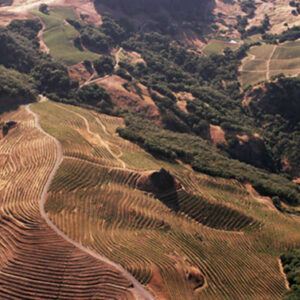 In Cain I Trust

When writing about wine, everything digital is your best friend–right after a spittoon. A lightweight laptop, or in a pinch, the mobile, armed with either Google Keep for quick notes or Excel for longer tastings... more » 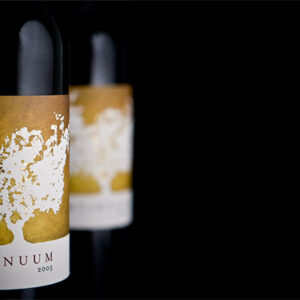 Continuum: How the Mondavis pressed on

One of the grandest of sagas that took place in Napa Valley during the 20th century was the split between the original Mondavi brothers of Robert and Peter. Many a wine drinker will know the... more »

As most of us are a bit light in the wallet to indulge in Château Pétrus regularly (yowza), we must search about for other bottles from AOC Pomerol in Bordeaux that attempt to reach for... more » 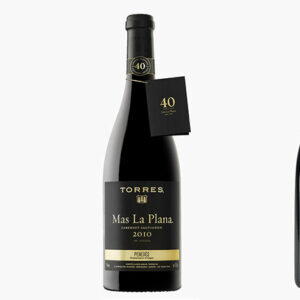 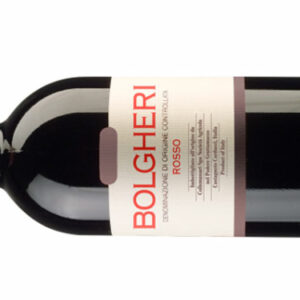 In The Glass: Collemassari – Bolgheri Rosso 2010

During a trip to Valpolicella a few months ago, on the last day, we found ourselves having lunch on the eastern shore of Lake Garda in the village of Torri del Benaco. It’s a very... more » 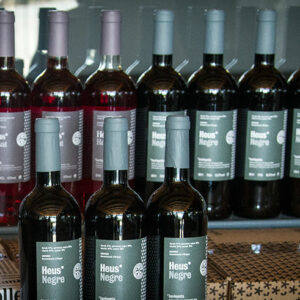 An introduction to Empordà wines

Many who come to the region of Costa Brava for holidays aren’t aware that there is a thriving wine scene waiting to be discovered that offers up no end of reasons to not buy some... more » 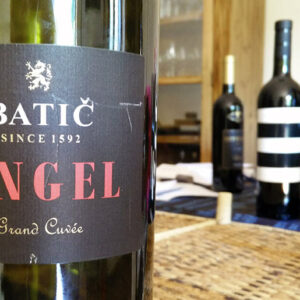 The name Batič comes up here and there on this website. There are many reasons behind this, but the main driving force is that wines of Miha and his family are quite simply, excellent. They’re... more »

In the 18th century, if you had a problem with large, possibly man-eating felines cruising around your farm, then a phrase like, “knorhoek” or “the place where lions growl” would seem quite fitting. And this... more »

It’s not often that you see golf and wine mixed together, but outside Stellenbosch in the Greater Simonsberg region, Ernie Els has mixed the two with his Ernie Els Wines. Established in 1999 and completed... more »
X