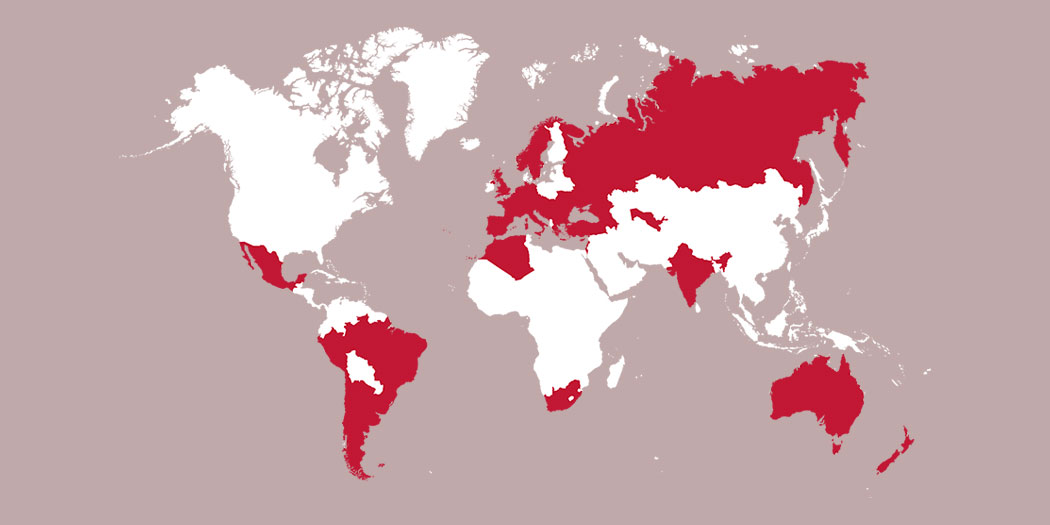 News from the OIV

Due to all things pandemic (yeah, it’s still here…) the International Organization of Vine and Wine (OIV) had canceled its annual congress for two years. Now in 2022, they’ve picked it back up with the 43rd edition that took place in Ensenada, Baja California, Mexico, the closest city to the exciting wines coming out of Valle de Guadalupe; a region that produces 85% of all the wine in Mexico currently. 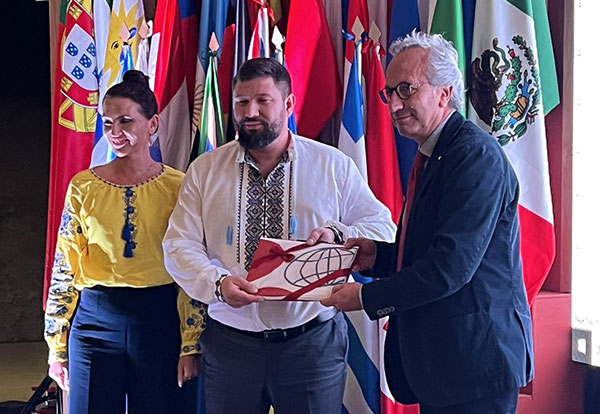 There were a number of takeaways from the event. One of the best items was one mentioned in the recent Cul de Cuvée in that Ukraine has become the newest member of the OIV, again. And this after the UK amazingly rejoined at the beginning of 2021 despite having let their membership lapse back in 2004. Obviously someone realized that English wines are very much a thing now and that the UK is also the fifth-largest wine consumer in the world after: the United States, France, Italy, and Germany.

As to who produces wine but isn’t still in the OIV, that would be the United States, the fourth-largest wine producer in the world in addition to its #1 drinker status. Admittedly, Canada and Japan aren’t members either, but the US really stands out as the glaring piece missing from the puzzle although, like the UK, they were a member some time back. It seems that “independence” is incredibly important although you’d think that with production and consumption this high, they’d want to be part of the global conversation. These are clearly lengthier conversations that several presidents of the OIV haven’t solved yet, but well-done to Ukraine for coming back after having left in 2008. Even though they’re a smaller producer on the global scale, they’re now part of that global community.

The larger part of this report was on the statistics of the 2022 harvest which, as usual, are provisional at this point. It will take some time for truly hard numbers to arrive as they haven’t even been locked in for 2021 yet. Despite this, they’re close enough to show overall trends.

As an interesting side note, despite the Gérard Basset Global Fine Wine Report having come out just prior to this one of the OIV and its having been the work of consulting with nearly 1,000 people in the fine wine sector, I found the OIV report to have a good deal more meat. This was emphasized by the fact the GB report seemed to have 15 of its 49 pages taken up by the winners of the Golden Vines Awards and then an additional 15 pages listing everyone who had responded to the report. The one key takeaway in the seven pages of analytical content in the GB report was that 90% of respondents felt “positive” or “very positive” about the fine wine market. Curious feelings given that all economic reports point to recession and retraction in key wine markets such as the US and UK, with the latter predicted to see a two-year recession.

Ultimately though, the OIV report showed that somehow, the massive heat waves, droughts, and generally-adverse weather conditions that affected huge swaths of winegrowing regions didn’t end up being the disaster that seemed to be brooding. Global production is more or less stable, estimated to come in at between 257-262mhl (million hectoliters), or an average of 260 billion liters. It will be “average production” across the EU and Southern Hemisphere, while slightly lower in the US.

The three titans remain unchanged with Italy at #1 with 50mhl, France at #2 with 44mhl, and Spain at #3 with 33mhl. The US, again, while not a member of the OIV, will be #4 at 23mhl. It drops off very quickly in terms of production totals with Chile and Australia at 12mhl, Argentina at 11mhl, South Africa at 10mhl, and so forth. It was interesting to see that Brazil actually produced more wine than New Zealand for 2022 with 3.8mhl vs 3.2mhl respectively.

France saw one of the most dramatic changes, producing 17% more than in 2021 but this was due to a rather endless onslaught of problems for 2021 that, despite their seeing heatwave and drought difficulties in 2022, were very different from 2021. As most viticulturists have been telling me, while rising heat will continue to be a growing problem, it’s the wild extremes that are going to actually do them in.

Is there a future?

Anyone who remembers the wine news these days might recall that back in 2013 there were echo chamber claims that we’d be facing a wine shortage. As it’s clear to see, despite all the problems with Climate Change at the moment, that’s not the case, largely due to viticulture being the canary in the coal mine and people who grow grapes having seen long ago that adaptation was sorely needed.

Interestingly, we could be instead be heading to a wine glut, especially given that key markets such as the US are drinking less wine although again, the GB report saw respondents stating there will be, “rising demand for fine wines around the world”. If you think that this sounds like a voice from an altered state of reality, you’d be correct as the respondents are all members of the wine trade, with the majority being from the UK.

What will all these facts and prognostications mean for the wine trade? Much like politics at the moment, it’s impossible to say and people should read all these statistics and see what they mean to them locally, if they mean anything at all.