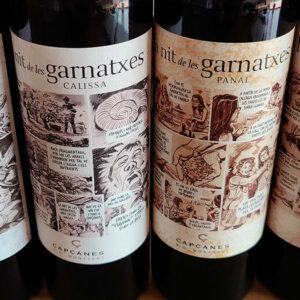 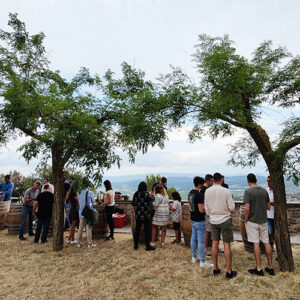 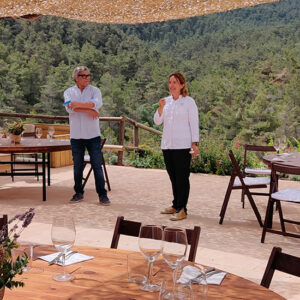 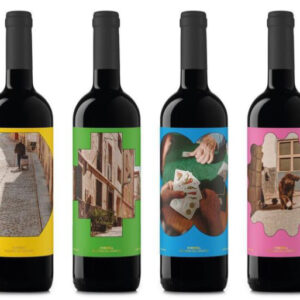 The day of Saint Martin of Tours is November 11th and it doesn’t go unnoticed in Spain. Across the whole country and especially in Catalunya, it’s touted as the day to slaughter pigs and drink... more » 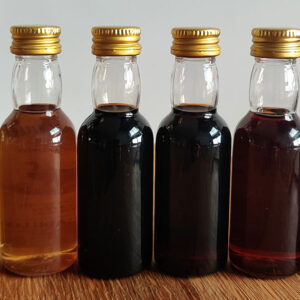 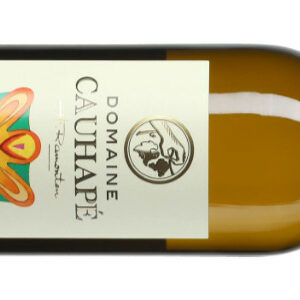 The region of Jurançon in Southwest France has a white heart. With the principle grapes of Petit Manseng and Gros Manseng as well as smaller amounts of Lauzet, Courbu, Petit Courbu, and Camaralet de Lasseube... more » 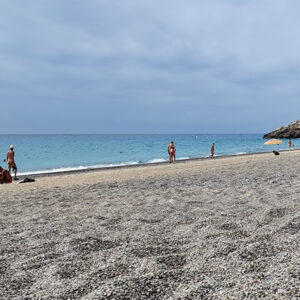 #DryJuly is arriving again. Are you in?

Last year I proposed the idea of a #DryJuly (read in its entirety). Basically, it's like #DryJanuary except that it's in July, it rhymes, and in my estimation, it makes a lot more sense as... more » 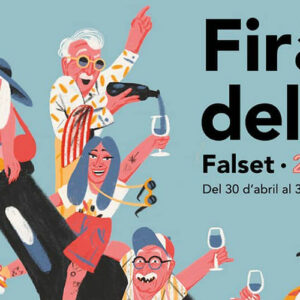 Today would have marked the opening of the Fira del Vi, our annual wine fair here in Priorat. But, like all public events this spring, it was canceled long ago and they've scheduled a series... more » 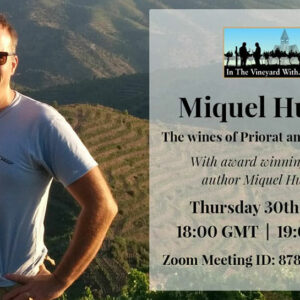 Let’s have a Chat about Priorat: 30 April 7PM

Chat happened. Great success. View it here. Subscribe to the channel as there's more to come! Anyone who knows me, knows that I'm not terribly keen on doing videostreams but well, here we are in... more » 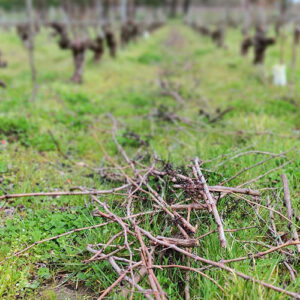 Blois-Chambord. For anyone who had a very cool, worldly aunt growing up, this sounds like the name of a cheese she would bring back from France and eat paired with a wine that would sound... more »
X