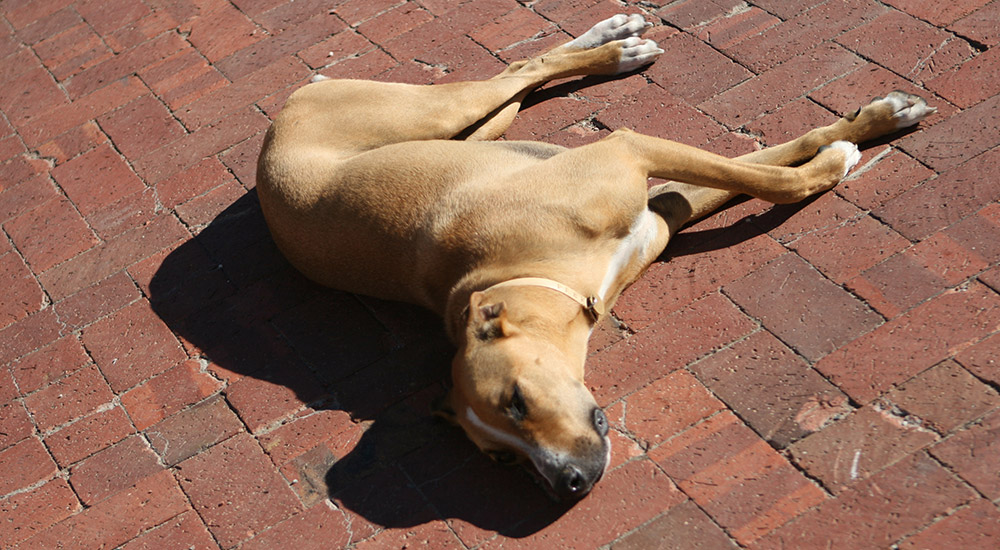 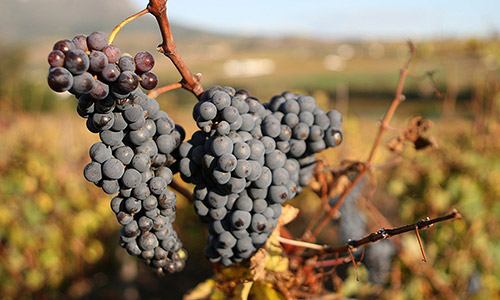 26 responses to “The fall and rise of Pinotage”