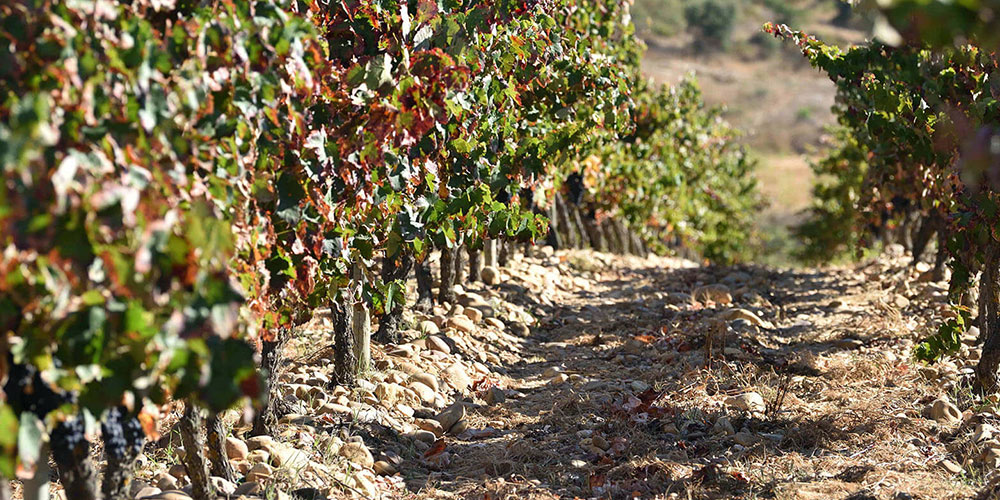 Portugal doesn’t lack for wine excitement these days. That’s impressive given that it’s a relatively small size on the Iberian Peninsula and small islands in the Atlantic. Big things come in small packages however as it seems every corner of the country produces some type of wine. Additionally, they’re all regionally identified as the government wisely established regulatory names based upon the provinces so there is no area anywhere in Portgual without some form of appellation.

While these large areas then have DOCs (Denominação de Origem Controlada) within them for higher-tiered classifications, there’s a great wealth of exciting wine found in these broader areas. I suppose it’s due to more flexibility where people can try things as thus, we come to the Tejo VR (Vinho Regional).

Not to be confused with the much bigger (and also exciting) Alentejo VR/DOC which it abuts, this is a relatively vast and historically quite wealthy region found just north of Lisboa. For some time, a lot of exciting wines have been coming from there based both upon local varieties like Touriga Nacional for red or Arinto for whites, but also “imports” like Tempranillo which is renamed Aragones here. There are also wisely-chosen French varieties like Syrah and of course there’s Cabernet Sauvignon, but this seems to be (is hopefully) on the outs.

Tejo has three easy-to-understand subzones. Bairro up in the north with limestone and clay. Campo, which is along the banks of the Tejo River (Tagus in English, Tago in Spanish) and is quite fertile, often leading to rather massive yields. And then there’s Charneca in the south which is hot, dry and has poor sandy soils where the vines struggle. Unsurprisingly, this is probably the most exciting area for wine production.

It;s where Falua is based. They’re a company founded in 1994 that now sports several wine brands, with the Conde Vimioso being one that I was sent to taste. Admittedly there’s not too much about this brand out there other than it being “a seal of historical legacy”. The lack of info is rather strange given that the wines have been made since at least 2015. But, most of their production of the upper-end wine is focused upon their crown jewel 40ha vineyard called, “Vinha do Convento” or the “vineyard of the convent” in case that wasn’t readily guessed.

The other wines from Conde Vimioso are various blends, all classified under Tejo. I have to say that the “Sommelier Edition” were actually some of the more humdrum of the series, both for the red as well as the white which makes for a strange statement about sommeliers. Interestingly, the rosé from the series that’s based upon the Castelão variety was great.

What showed the most promise though was the Arinto wine in the Reserva Branco. That really shined in terms of character and potential for the region. That’s an ironic thing to think given that due to the climate and terrain, I’ve generally heard people say that this is a region better suited for reds.

Could people be wrong? It appears that people can.

Full scores and reviews below for subscribers

A hop across the Douro: Quinta de Tourais

Quinta do Vallado, excellence in the modern Port department
X