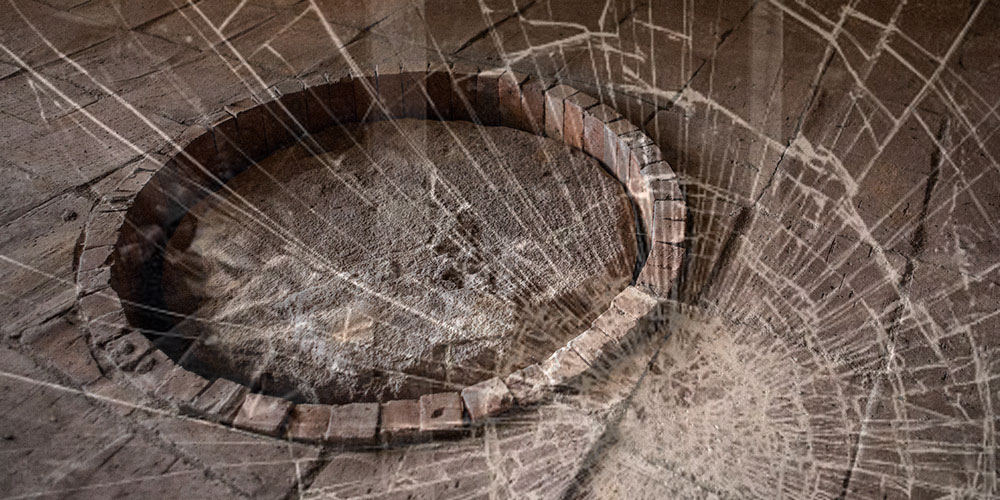 Oh, maybe you noticed that this is the special Glass Edition! Why? Because there’s just been so damned much crap about glass lately, that’s why!

One glass to rule them all

In case you were looking for the ultimate wine glass to have in your life, apparently the New York Times’s Wirecutter folks have found it. Of course, it’s still like 12 bucks and like… you can totally get a set of six glasses for the cost of that one from Ikea because we all know we’re just gonna break them anyways. Or just drink out of your hands because if it’s good enough for a chocolate dessert, it’s damned-well good enough for your wine. Oh what a time to be alive!

Proving that it’s thankfully not two years behind the times but actually a decade, MarthaStewart.com has announced that Champagne flutes might not actually be the best glass to fully enjoy Champagne. No shittin’ Big M, no shittin’.

A “slightly agitated” individual went and smashed £10,000 worth of alcohol in an Aldi supermarket. Quick-witted readers out there might be wondering as to how they came to this figure given that it’s physically impossible for all the bottom shelf and own-brand booze in an Aldi to actually total anywhere near this.

Fancy is in the glass of the drinker

We all knew that swirling wine was just for an elitist set of ponces who write wine news round ups with snarky comments. But who knew that 40% of winedrinkers put ice in their wine? I did, because my mom did it my entire childhood and despite the 1980s having called wanting its jacuzzi back, she still does it.

So apparently we might have to pay five bucks more a bottle as there’s a shortage of glass at the moment. As if the latest scheduled article decrying Wine be evil! by Deep Teatotal wasn’t enough bad news this early in the year. Let’s just bring back the dipshit import tariffs while we’re at it.

I drink, therefore I think

Just to show that the New York Times Wirecutter doesn’t know shit about recommending wine glasses, New York Times wine dude, Eric Asimov recommends fancy glasses. Yes, these aren’t for everyone. Yes, they’re expensive. Yes, he probably didn’t have to actually buy them. But, after repeatedly getting lit at home doing extensive tests, he thinks he knows which one is the best and he’s ready to tell you why.

And now, your moment of Zen

Because you’re worth it

For better of for worse, that’s it for this week!

The many faces of Cork Taint

Building a wine & the art of the blend
X