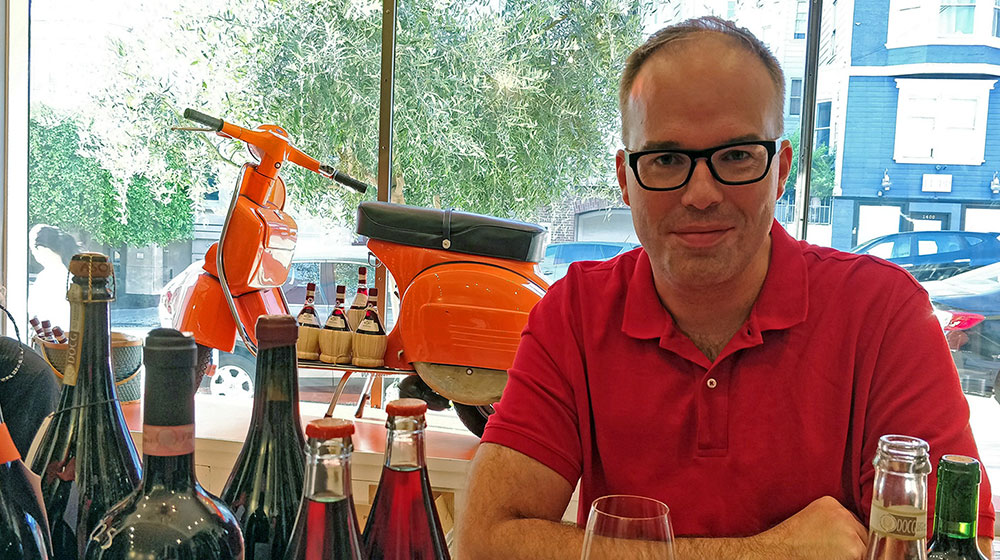 My hometown of Oroville, California is known either as being where a major dam nearly collapsed in 2017 or being the town next door to Paradise which literally burned to the ground in 2018. Recently, it’s not been a terribly solid run of luck but back in the 1970s, my originally San Franciscan parents decided to move to the countryside with groovy ideas to grow all their food and live off the land. As I didn’t share that desire (and honestly, their drive to do it fizzled out quite quickly as well), I moved back to the San Francisco Bay Area to attend the University of California Berkeley where I attained a degree in English Literature.

Whilst reading Milton and Hemingway, in my spare time I took it upon myself to become the youngest Oscar-winning screenwriter and made a few short films with friends. Once graduating, this silliness thankfully gave way to actual employment, ironically working for the film director, Francis Ford Coppola. The (actual) Oscar-winning director and screenwriter had pieced back together a historic winery in Napa Valley called Niebaum-Coppola and now, Inglenook.

While that would be the closest I would ever get to an Oscar (they have the ones from Godfather on display in the tasting room) it gave me my first serious introduction to wine for the simple reason that I received an employee discount of 50%. Wine suddenly became a very cost-effective alcohol for one on a salary that spoke clearly as to having received a degree in the Humanities.

After the first Dot Com flame out, I traveled to Europe to visit my father’s roots in, Croatia. Tasting wines from grapes I couldn’t pronounce and learning how California’s Zinfandel did on its native shores made my horizons go atomic.

This connection to Europe formed the foundations of what would become a future bridge and saw me keep my day job as a web developer (there is seemingly no other employment in San Francisco) while working for both a Central & Eastern European wine importer as well as an Italian wine shop. My wine curiosity broadened and at the same time, through an evening of Slovenian wine and food in Oakland I met a Catalan girl that, despite hardly knowing her, I audaciously convinced to join me on a trip around South-East Europe for several months to research a wine book I wanted to write.

This research culminated in a small, self-published book in 2007 that ended up being just two regions in South-East Europe, Dalmatia and Bosnia-Herzegovina, but it started the whole “Vinologue” book series. In subsequent years I became more serious about my wine writing and more books followed, including three in Catalunya, Spain after I moved there (Empordà, Priorat 1st & 2nd edition, and Montsant). After so many years immersed in the intricacies of Catalan wine, and after several trips and months of research, my last book covered a completely different geographic area that is both ancient as well as brand new, the Republic of Georgia.

All the while I’ve been maintaining a regular flow of wine content on this website for over 10 years. The name changed several times until finally re-launching it as a subscription magazine in 2019.

The internet is beautiful in its inherent danger. You can learn a great deal about wine from it, but it isn’t at all cohesive. Even if you flesh out digital knowledge with many years of field research, it still remains a patchwork of information that needs to be bound together.

Many years back, I found myself in this situation, as I’m sure most who work in wine have as you quickly discover that as you keep learning more, the spaces in between what you know grow ever vaster. This is why I searched out some formal, structured education and now hold, the Court of Master Sommeliers – Certified Sommelier, the Certified Sherry Educator, and the Certified Cava Educator.

Since moving to Spain, wine judging became a more earnest occupation due to the abundance of wine competitions everywhere in Europe. And while I’ve judged at several local competitions, my main focus has been on the Decanter Awards since 2017 as well as Grenaches du Monde since 2018 and the Priorat Tast del Decenni since 2013.

There are also several smaller competitions I enjoy participating in when my schedule allows it, such as the Concours Mondial de Sauvignon, Concours International de Lyon and the Bacchus International Wine Competition in Madrid. I try to do as many as I can per year as they’re an excellent exercise in calibrating one’s palate to international judging standards as well as meeting like-minded folk.

The tendency of writing is for it to be a lonely craft which is why I’ve been ever so please to have received recognition for the efforts with awards such as: The Wine & Innovation Award by Millesima in 2020, the Best Drinks Writer in 2017 by the Fortnum & Mason Awards, and the Geoffrey Roberts Awards in 2016. Moreover, I was selected as a Fellow at the Wine Writer’s Symposium in Napa Valley in 2018, and have been shortlisted for several other competitions including the Louis Roederer International Wine Writer’s Award.

One minor note in that my name is, well, “different”. While the Hudin part is apparently of Croatian (and most likely Old Ukrainian) origin, my first name can throw people off as yes, it’s not Miguel, but actually, Miquel with a Q and it is pronounced like “mee-KEL”. Why? Because it’s the Catalan spelling of Michael and before you ask, it is indeed the name in my passport and all my legal documents. 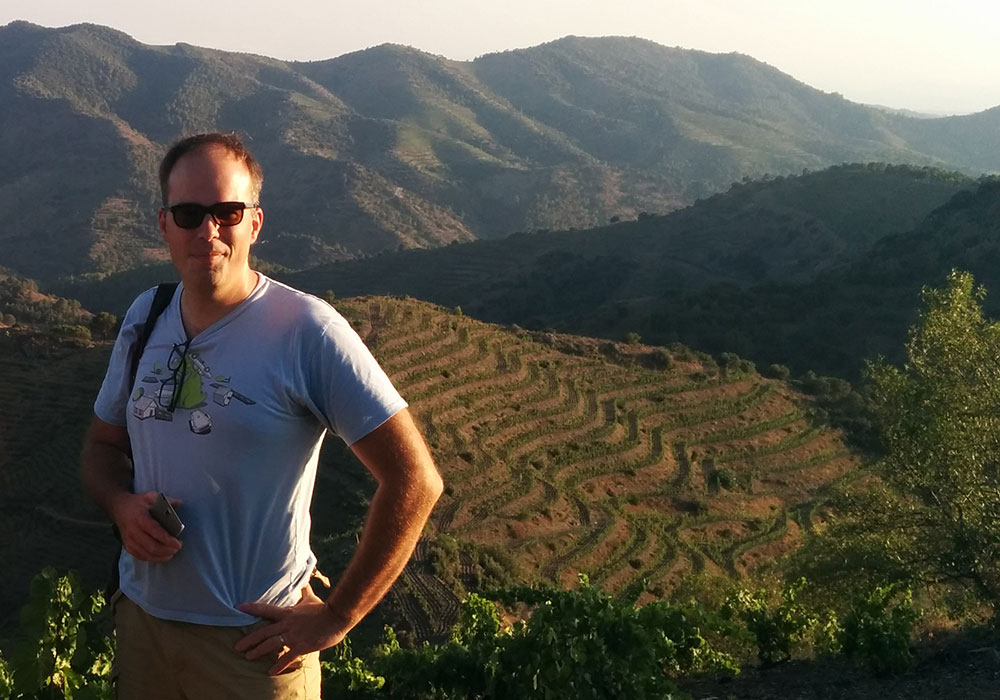