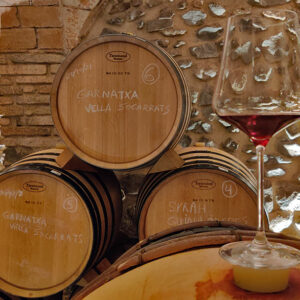 A feeling washed over me when I was tasting the wines for the DO Tarragona report earlier this year. Despite being exceedingly young wines at the time from a region that’s one of Catalunya’s less... more » 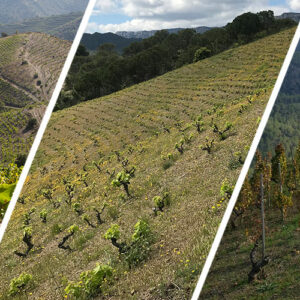 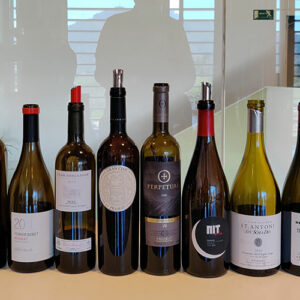 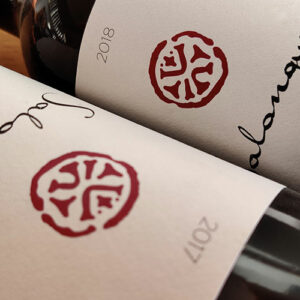 A typical question people often ask me is, was so-and-so a good year for wine? It makes sense as while you can make wine literally anywhere in the world, actually growing grapes is a touch... more » 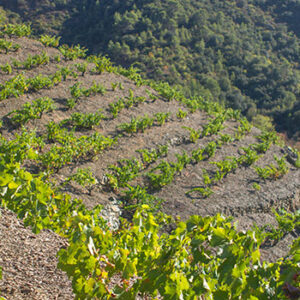 In Priorat, you hear a great deal but often know very little. This was shown no better than hearing changes were afoot last year with Mas Doix in the village Poboleda but not really knowing... more » 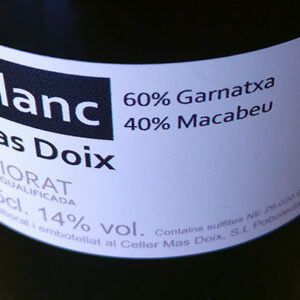 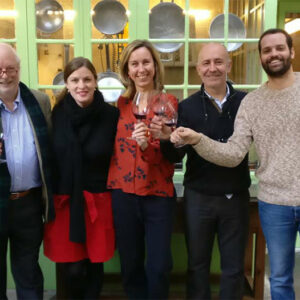 The Creation of Priorat Singulars

In Barcelona, Spain on November 27th, a new association of wine producers from the DOQ Priorat appellation in Catalonia officially presented of their new group and concluded with a tasting that included current releases as... more » 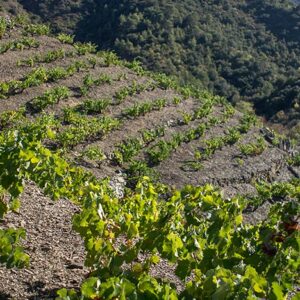 We received and email today from the always gregarious Valentí Llagostera of Mas Doix that at Decanter magazine, Mark O’Halleron named their Mas Doix 2010 as one of the 10 top Grandes Pagos de Espana... more »
Privacy & Cookies: You know the drill and that to view the site you need to accept the cookie policy. Cookie Policy
X