When attending the Sherry Educators course last fall, I tried to schedule visits with some of the Sherry cellars in Jerez to round out my general knowledge of this lovely beverage by tasting as much... more » 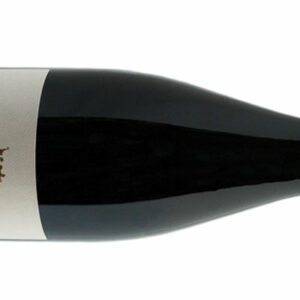 Luis Pérez and his Tintilla 2012

Living in Priorat, I didn’t intend to buy any red wine while in Jerez for the Sherry Educators course in October. On my last day there however, I stopped in at this wine shop called,... more » 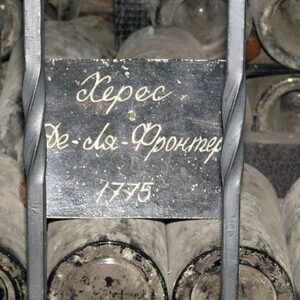 During a tour through Crimea by Russian president/leader-for-life Vladimir Putin and former Italian prime minister Silvio Berlusconi (who all British press add “disgraced” to the beginning of) they apparently drank a very rare bottle of... more » 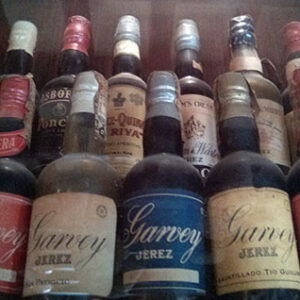 Sherry is one of those drinks that is largely misunderstood as most people believe it to be a sweet drink when in reality, the majority of it is dry or more to the point, not... more » 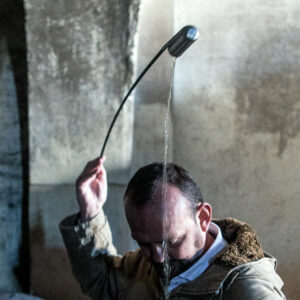 Anyone who has visited a wine cellar knows well the thrill when the winemaker whips out that glass tube called a pipette and pulls a long, smooth draw of visceral wine from the barrel. When... more »

For most, the image of Spain being exactly like Mexico but with a “lisp” is due to most people equating Andalusia, the furthest south region of the country, with being what Spain is and assuming... more »

A unique tasting/streaming of Finos Palmas in Barcelona

Being that I am a quasi-neophyte in the world of Sherry, I will jump at the opportunity to join any tasting event to further my education of this generally delicious but generally unappreciated Spanish wine... more »
Privacy & Cookies: You know the drill and that to view the site you need to accept the cookie policy. Cookie Policy
X