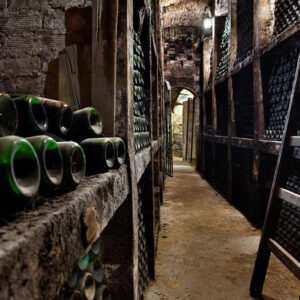 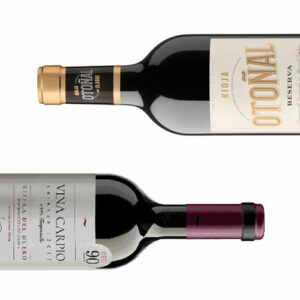 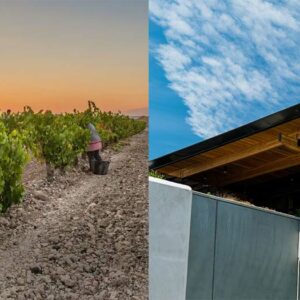 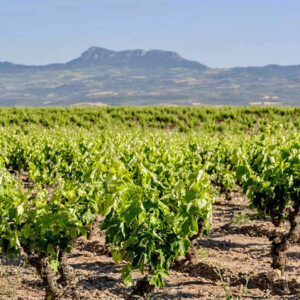 Bodegas Valdemar in the village of Oyón in Rioja, Spain have released, “Finca Alto Cantabria Gran Añada” which is the first sparkling wine in the region to be produced with the new single-vineyard, or Viñedo... more » 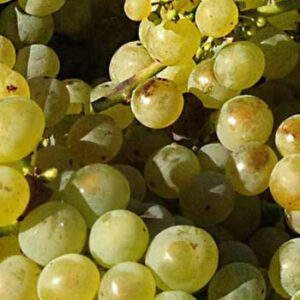 The wines from Tempranillo Blanco in Rioja 2022 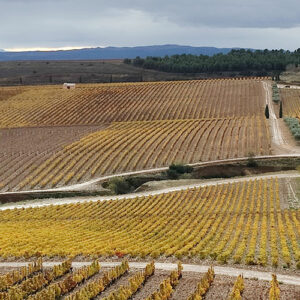 The wines from Garnacha in Rioja 2022

It is a justified assumption that 99% of the Riojan wines one encounters will be majority if not fully-based on the grape, Tempranillo. At 88% of all red plantings, it is unequivocally the dominant variety... more » 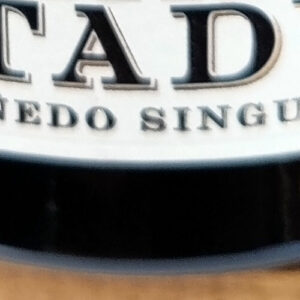 The wines of Rioja’s Viñedos Singulares 2022

If someone has not spent time in the Rioja region, it’s nearly impossible to impress upon them as to how incredibly large and diverse it is. Something like 100km long and 50km wine in terms... more » 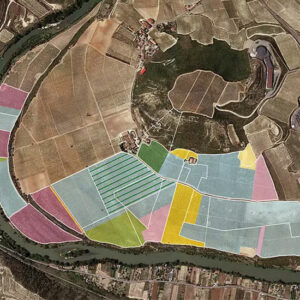 Villota, a bend in the river

Laserna, Álava, at the border of Basque Country and La Rioja doesn’t offer terribly much in terms of sights. A main road narrowly winds its way through the few houses of the village, the old... more »

I don’t know when, but someday we’ll look back from a vantage point far, far in the future and say, “So… why on earth did people think Rioja wines had to be almost all Tempranillo?”... more » 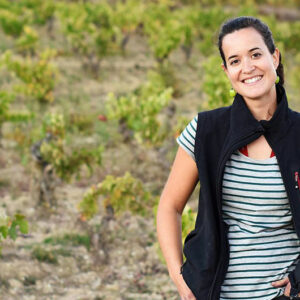 The latest from Sierra de Toloño in Rioja Alavesa

An imposing as well as important piece of Rioja’s geography are the Cantabrian Mountains in the north that act as a guard against the worst of the Atlantic Ocean’s intentions. It isn’t just one range... more »
X