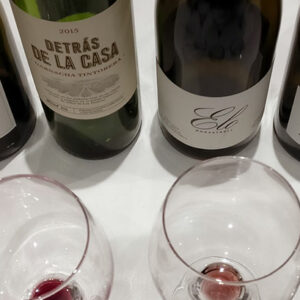 This past New Year’s Eve found me in València, hired on as the “wine expert” for a group that had flown down for the UK to say goodbye to 2018 and take on the mantle... more »
X