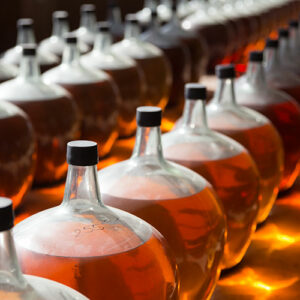 The recent DO Tarragona report, showed that this is a region which can be a bit tricky to make sense of. It’s very large and has very distinct zones with a great many styles represented... more » 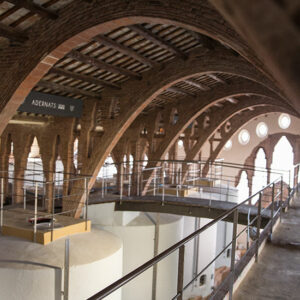 In general, Spain doesn’t see the minute, detailed, pebble-level analysis in wine texts that other countries such as France do. But even if one takes this into account, finding out much about DO Tarragona in... more » 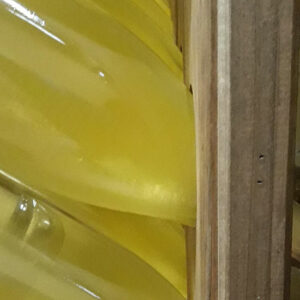 DO Tarragona gets a different taste of the bubbly

DO Tarragona has just announced significant changes to their Plec de Condicions which are working to shape their regulatory rules to reflect the current market trends of wine, especially when it comes to bubbles. They’ve... more »

DO Tarragona also gets an update

About 3-4 years ago public money was made available for the various DOs in Catalunya to “app themselves”. Due to this, various apps popped up and various levels of maintenance ensued as once the projects... more »

Admittedly, DO Tarragona is not one of Catalonia’s more well-known DOs. Part of this is that few of the wines produced in the region garner a good deal of fame despite the fact that historically,... more »

Being in the wine

You know how January can be, you’re tired of your old place and so you close up shop at the end of December and start up somewhere else at the beginning of the year. It’s... more »

Read Part 1 of #ReusViuelVi Early in the morning on Saturday (June 8th) I was woken up by the loudest thunder and a tropical storm followed. That’s it, I thought, I was enjoying Reus too... more »

Thanks to friend and blogger extraordinarie, Ruth Troyano I was lucky to be invited to the wine fair Reus Viu el Vi last weekend in, yes you’ve guessed it, the city of Reus about 130km... more »

In The Glass: Adernats Negre Jove 2011

Expectations are generally low when you open up a young wine that’s only 3€. But, this bottle from Vinícola de Nulles in DO Tarragona is surprisingly good for what it is. With a light 12.5%... more »
Privacy & Cookies: You know the drill and that to view the site you need to accept the cookie policy. Cookie Policy
X