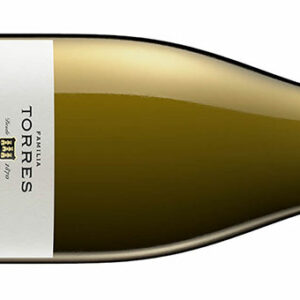 A story in wine spheres that probably hasn’t received enough attention is the work that Torres has been doing to recuperate the “lost” grape varieties of Catalunya. As the story goes, starting back in the... more » 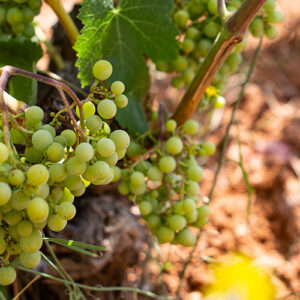 As is often the case, we’d just passed May 40th when summer suddenly exploded out of nowhere here in Spain. It seems that overnight we went from chilly nights and massive, biblical rains (that have... more » 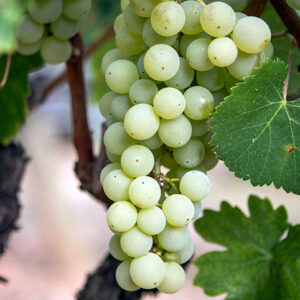 Xarel·lo is the only grape in the world spelled with a (·) or punt volat, something of a thumb to the nose of “the man”. Then it, proudly presents a middle finger to all English... more » 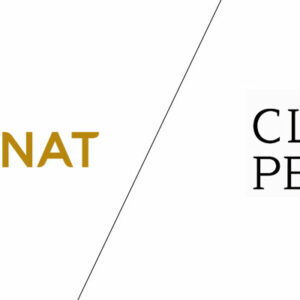 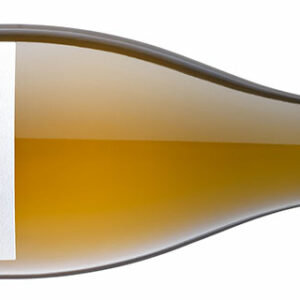 In the Variety Profile for Xarel·lo that just went out this week, I made a mention about delicate use of skin contact to coax even more out of what is already a great grape. This... more » 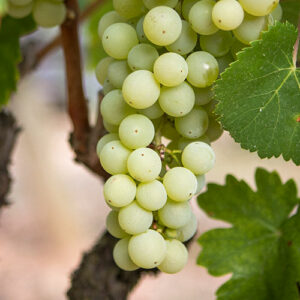 The wines from Xarel·lo in Penedès 2020

Workhorse. Backbone. Structured. Aromatic. Evolving. These are but a few words one can put forth when talking about the grape, Xarel·lo and they’re all true–even if some people might say them with a curled lip... more » 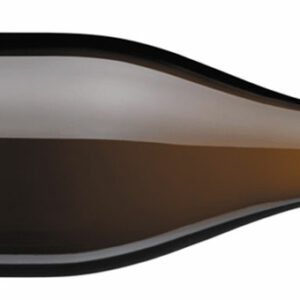 “To date, we still don’t know how long Xarel·lo can ultimately age.” I’ve heard this oft-repeated about this white grape variety over the years, but the very first time I heard it was from Ton... more » 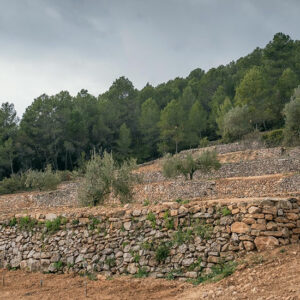 Spanish winemaking stalwart, Torres has announced an expansion of Forcada grape plantings near the village of la Llacuna in Alt Penedès. Embracing their overall plan to reintroduce this grape into production, they’ve planted the vines... more » 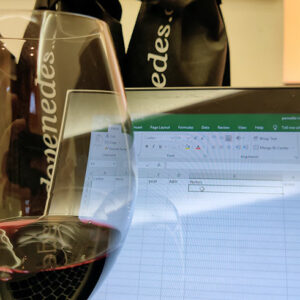 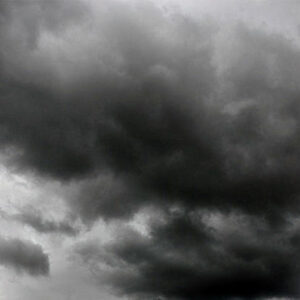 To all who have survived family and the holidays, well done. Now we arrive to the cold, murky days of January, probably broke, or at at least a bit broken. You probably don't even want... more »
Privacy & Cookies: You know the drill and that to view the site you need to accept the cookie policy. Cookie Policy
X