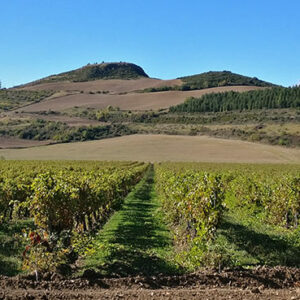 A further tasting of Bodega Otazu

When the mega top-end “Vitral” by Bodega Otazu was announced earlier this year, I wrote a critique of the overall approach of creating what is for all purposed a “cult wine”, one which is created... more » 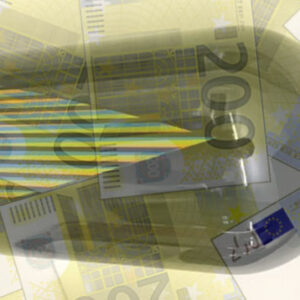 A few days ago, word came down that there is a new, ultra-premium-priced wine from Spain, the Bodega Otazu – Vitral 2013. Undeterred by the idea of a mere 1,000€ for Pingus or l’Ermita, they’ve... more »
Privacy & Cookies: You know the drill and that to view the site you need to accept the cookie policy. Cookie Policy
X