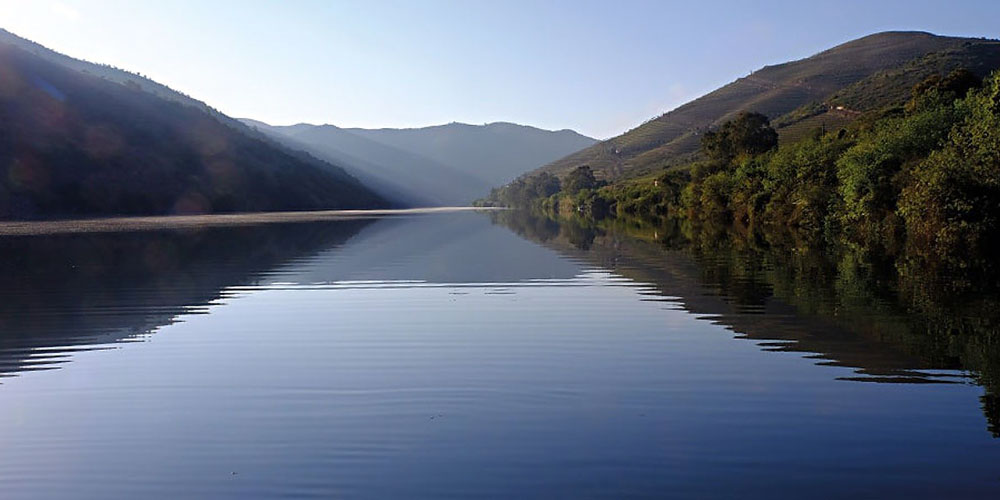 It really surprises me as to the popularity of Port and how this doesn’t carry over to Sherry.

Sure, there are about five different types of dry Sherry and there are in fact two branches of its family tree as seen with it and its sibling, Montilla-Moriles but, while seemingly complex initially, that’s it. Not terribly much to stress over in terms of knowledge depth, as long as you like the drink.

Port on the other hand gets hairy very quickly with countless incarnations based upon the aging, usually with “Tawny” as part of the label. Then there are the vintage declarations which come but three or four times a decade. Ah, there’s the white version too despite most of it being red. Or then Late Bottled Vintage or Crusted or Ruby or… other things I probably never studied but are very much real. Suffice to say, it’s complex.

I can only surmise that because it pairs so well with cheese (especially blue) at the end of the meal and is sweet that it gained a large following in English menus; something that didn’t really translate to the United States.

Despite its fan base, there has been a decided decline in the sales of Port, much to the benefit of the Douro. There was something of a 26% drop in sales for the decade between 2005 and 2016. This was further compounded by a whopping drop of 40% in sales in 2020 due to the drop in visitors to the region from the pandemic. I always wondered if a vast chunk of the sales of Port were people picking up a bottle when in Porto and it seems I was right but the only reason I know this is due to having many bottles in the cellar… I’ve picked up when visiting.

With all these aspects taken into consideration, it’s why a winery such as Quinta do Vallado forms such an important bridge for the region as they’re adapting to the realities of the modern market. They continue to make their entire range of Ports, from a playful, fresh white all the way up to this 1888 bottling that, if you can find one of the 993 bottles made, will set you back a touch over 4,000€ these days.

So instead of shrinking away from all that may be difficult with Port, they’ve fully embraced it, as well as a line of Douro wines. And, like others, they have both a restaurant and a hotel at the winery in the Douro Valley which was actually opened way back in 2005, ahead of many who eventually saw that this was a potentially lucrative business. In fact, I posit that Douro is one of the easiest places to visit when it comes to enotourism. It’s even easier than say, Napa Valley due to there being so many hotels and places to eat actually in this scenic Portuguese river valley as opposed to ringing it.

I bring up Quinta do Vallado as I had the pleasure of tasting a selection of their Ports that really emphasized what they’re doing incredibly well.

The White Port was not only a great value at just 12€, but a really great wine. I’ve never really been that blown away by this segment as it’s often pawned off as a “mixing drink”, but if more were like this, we’d really have something excellent.

Despite being young, this 2019 Vintage Port was already showing very well. I can see why the vintage was declared by most in the region and Vallado was right to declare this.

A number of people I know in the UK usually recommend Late Bottled Vintage Port as a standard go-to in terms of price vs. quality for the region. I would overall agree with that, but at the same time, I find that while Tawny Ports can be a touch more hit and miss, they’re really enjoyable as well as more versatile than the LBV which can be quite a large bottle to absorb in terms of alcoholic volume and overall woof factor. For Vallado, both the Tawny Reserve and the 10 Years Old Tawny are just that, great wines for the price. The 10 Years is really something special and at 21€, an amazing value.

Subscribers can see the full scores below.

As per our disclosures statement, wines were received as samples from Portugal Vineyards and there has been no remuneration for either this article nor the wine reviews by any party involved.