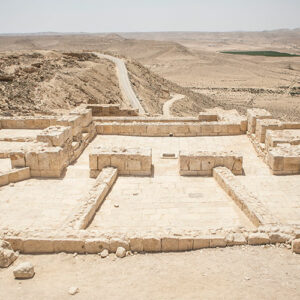 This is a reprint of the original article that ran on May 18, 2018. It was an exciting trip around these barrens lands and seeing that wine vines can grow just about anywhere if one... more » 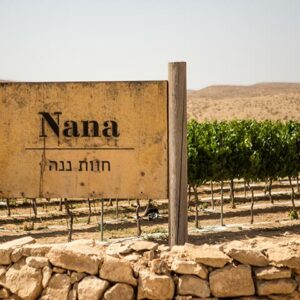 An oasis of wine in Mitzpe Ramon, Israel

A brief “vacation” last year was spent zipping around Israel to see bits I hadn’t seen during my first trip in 2014. The main population centers of Tel Aviv and Jerusalem are in the dead... more »

Walking the trails of the Makhtesh Ramon in Southern Israeli exposes one to 200 million years of history. When an ancient ocean that covered the area receded, this makhtesh, or what is more simply, yet... more »

It was 2014 and I was dining in Tel Aviv, bearing witness to a night that wore on with seemingly countless bottles emerging. Despite all that had come before, it took just one, a Carignan... more » 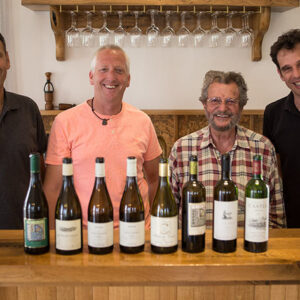 An update on Israeli wines

It’s something of an interesting time for the wines of Israeli as a number of the very quality-conscious producers are digging into that third dimension of wine, “terroir”. They’re working to further flesh out and... more » 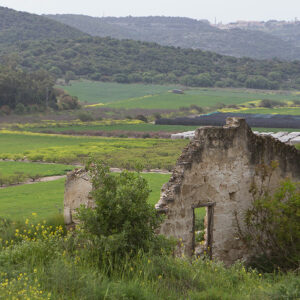 Israel digs into its terroir

Showing how important both first impressions are as well as branding, if you ask any American what they think about Kosher wine, no matter their tastes in wine or worship, a sneering face will present... more »

The future of wine, is seemingly up

For anyone who hops around the wine world, you start to notice a common thread which is that the highest elevation vineyards produce some of the most interesting wines. It’s not a fact that they... more »

Back in March, I was invited by Kinetis for a tour of Israeli wines. I happily accepted and spent a week jamming around every corner of the country to see what they offered given that... more »

Thoughts, musings, and general ideas on the current state of Israeli wine

Following are my general impressions of how the Israeli wine industry sits currently. Note that this is based solely upon my week spent there at the invitation of Kinetis which covered the history, middle of... more »