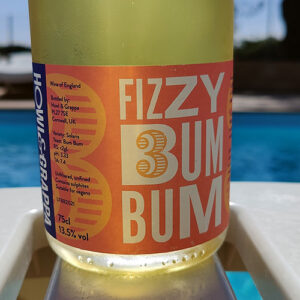 It started as a simple proposition. Mike Boyne of Bin Two in Padstow, England contacted me a few weeks back and asked if I'd be interested in tasting the third edition, of his now-legendary pét-nat... more » 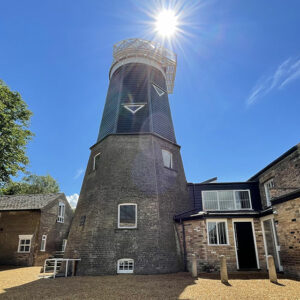 Sure, still whites made from Chardonnay in the UK have been around for a while, but now it’s a variety that's definitely found its voice. While grown in the country for some time, my first... more » 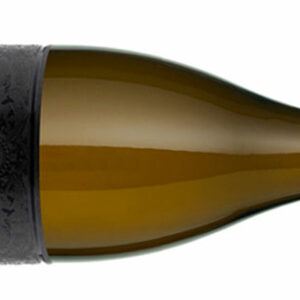 In The Glass: Sugrue – The Trouble with Dreams 2010

Let’s just take a moment, inhale deeply and envision the spring of 2016. I don’t work at Facebook, so I don’t know where you were, but I remember very well where I was. It was... more » 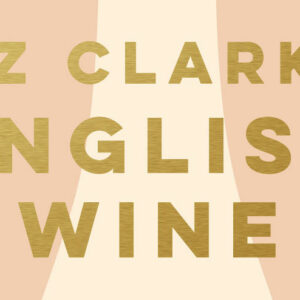 A book review of “English Wine”

Four years ago, during the International Cool Climate Wine Symposium in Brighton, England, I attended an English still wine tasting led by Oz Clarke. It was fascinating to see the state of the increasingly-popular English... more » 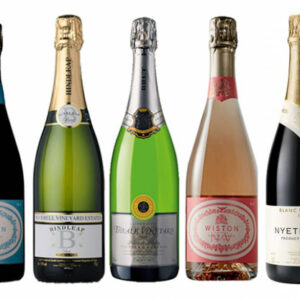 As of late there has been a bit of circulation in the wine trade about “English Sparkling Wine“, well, the name anyways. It’s a name that seems has been come about to as a compromise... more » 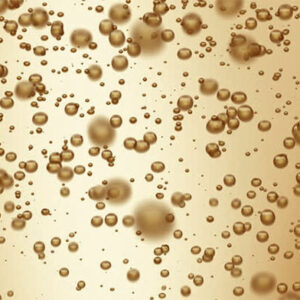 All the bubbly fit to drink

The clouds part when the middle of January presents itself. This is of course only in the figurative sense as literally, the weather is quite squalid, but this moment of clarity is due to reaching... more » 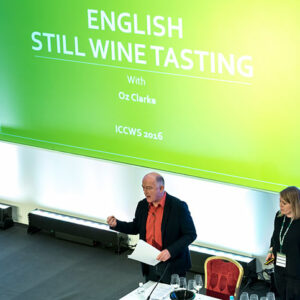 English still wines, on the other hand

Given that today is the so-called, “Brexit” vote, it’s probably only fitting to talk a bit more about the wines of England that I tasted during the ICCWS 2016 in Brighton. After all, if the... more »

If you were to go back in time 20 years ago and ask a much younger version of me what I thought about sparkling wines, my reaction wouldn’t have been amazing. If you were to... more » 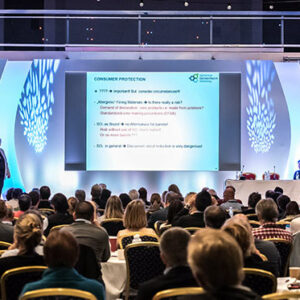 This past Saturday marked the end of the three day event called, the International Cool Climate Wine Symposium 2016. That lengthy title sums up the event very well as it was three intense days focused... more »
Privacy & Cookies: You know the drill and that to view the site you need to accept the cookie policy. Cookie Policy
X